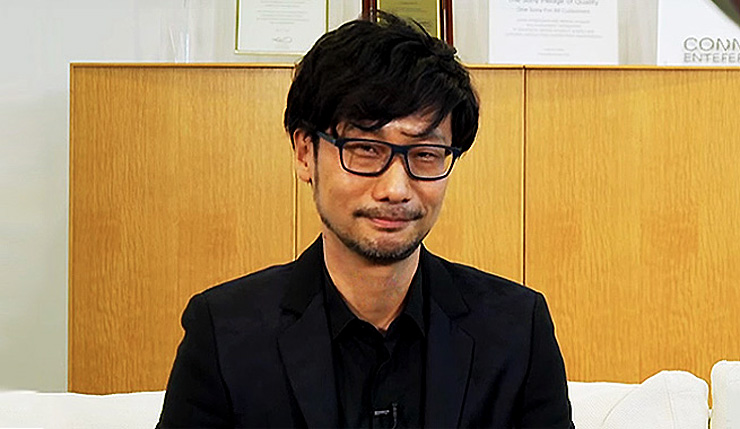 What’s next for Hideo Kojima? That’s the question on a lot of people’s minds following the release of Death Stranding, and Kojima himself has been doing plenty of teasing. Well, an interview with Kojima and artist Yoji Shinkawa in the latest issue of Famitsu provides some new hints about what we might see next. We don’t have direct quotes from the magazine yet, but DualShockers has provided a rough translation.

Going forward, Kojima Productions won’t be a single-game studio – rather, the plan is to simultaneously work on one big game and a variety of smaller episodic or digital-only games. And some of these games might get pretty out there. Death Stranding had its share of…odd moments and ideas, but Kojima and Shinkawa don’t consider it a particularly weird game, as it still shares a lot of elements with stuff they’ve done in the past. They’d like to make “much weirder” games going forward, so yeah, the game where you wander around with a baby on your stomach and throw your pee at ghosts? That was just the beginning, folks. I’m almost a little afraid of where this path might lead.

But of course, what everyone really wants to know is, which new Hollywood hunk has Hideo Kojima been palling around with? He’s already friends with Norman Reedus and Mads Mikkelsen, but that’s not enough star power for him! Well, it seems Star Wars and Ex Machina star Oscar Isaac recently stopped by Kojima Productions to hang out.

This isn’t actually isn’t the first time we’ve heard about a possible Kojima/Oscar Isaac crossover, as there’s been talk about the latter starring in the rumored Metal Gear Solid movie. You know Kojima is just itching to get Isaac in a motion capture suit.

Death Stranding is available now on PS4. A PC version is set to launch sometime this summer. What do you want to see from Kojima next? Pitch your weirdest ideas, below.