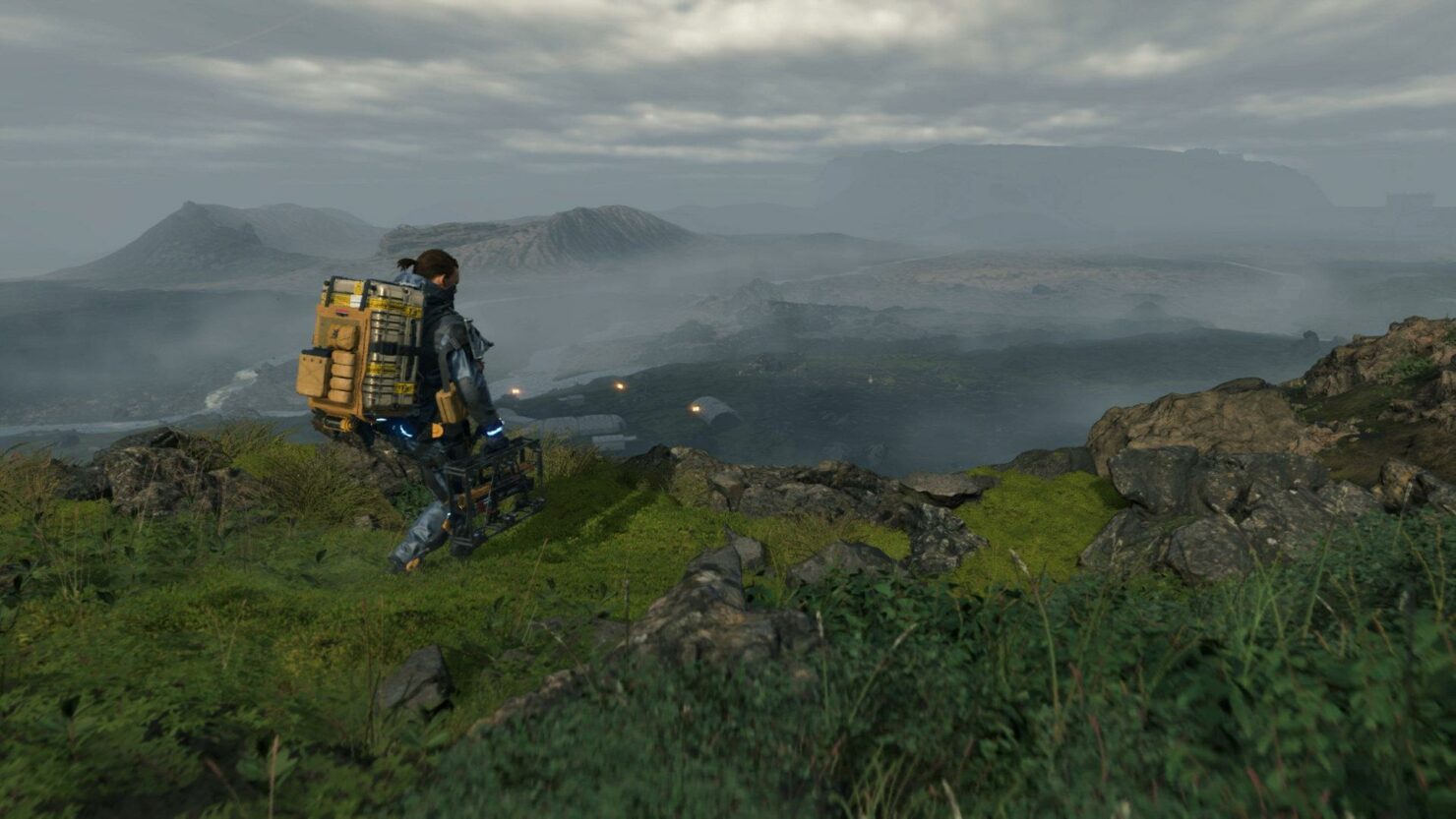 Hideo Kojima went up on Geoff Keighley's gamescom 2019 Opening Night Live stage to unveil some new characters and gameplay footage of Death Stranding ahead of the November 8th release on PlayStation 4.

Kojima-san also spoke with some of the press while he was in Cologne. For instance, in an interview published by German site 4Players, Hideo Kojima said he just couldn't have gone back to a linear game with Death Stranding after implementing open world design in Metal Gear Solid V: The Phantom Pain.

Well, after experiencing an action game in an open world, you can not just go back to other things. That's what I thought. Because of the interactivity. Of course, there are other ways to make a game. A linear game for example. However, I can not go back after having had the experience of having a large-scale world in a game. The problem, however, is the technology. Of course it is technically difficult to create an open world. The player has the greatest possible freedom in an open world. Therefore, you are never really sure what the player will do. In this context, storytelling in an open-world game is the biggest challenge. As there is more and more freedom, it means that the story sometimes gets in the way of a distraction. So in Phantom Pain I started with a kind of experiment by starting linear. And once the world opens, the story fades in one way. Some Hideo Kojima fans were not happy that the story takes a back seat. But this was done very consciously. This time was the biggest challenge and the biggest obstacle: it's an open world, but at the same time we do not want to reduce the importance of the story, so fans of Hideo Kojima games will not be disappointed.

Then the interviewer asked Kojima if he would ever consider working with the community while developing one of his games in the future. Unsurprisingly, the creator of Metal Gear Solid doesn't want to hear any of it.

For me, this is not an option. If I did, I would not be able to try new things. When starting a new project, the worst enemy is usually your family. Family in the sense of your employees or your confidants. They say, "Oh, that will not be a success. We've never seen this kind of game before. "But that's the point when you create something new. I only give these people the opportunity for demos or presentations when my vision has been incorporated into an appropriate level environment. When the game is somehow packed into level structures that make me feel comfortable sharing my thoughts, we watch the reactions and listen to the details like, "Oh, the controls should be like that, or the user interface like that." And of course I'll listen, but the core will not change.