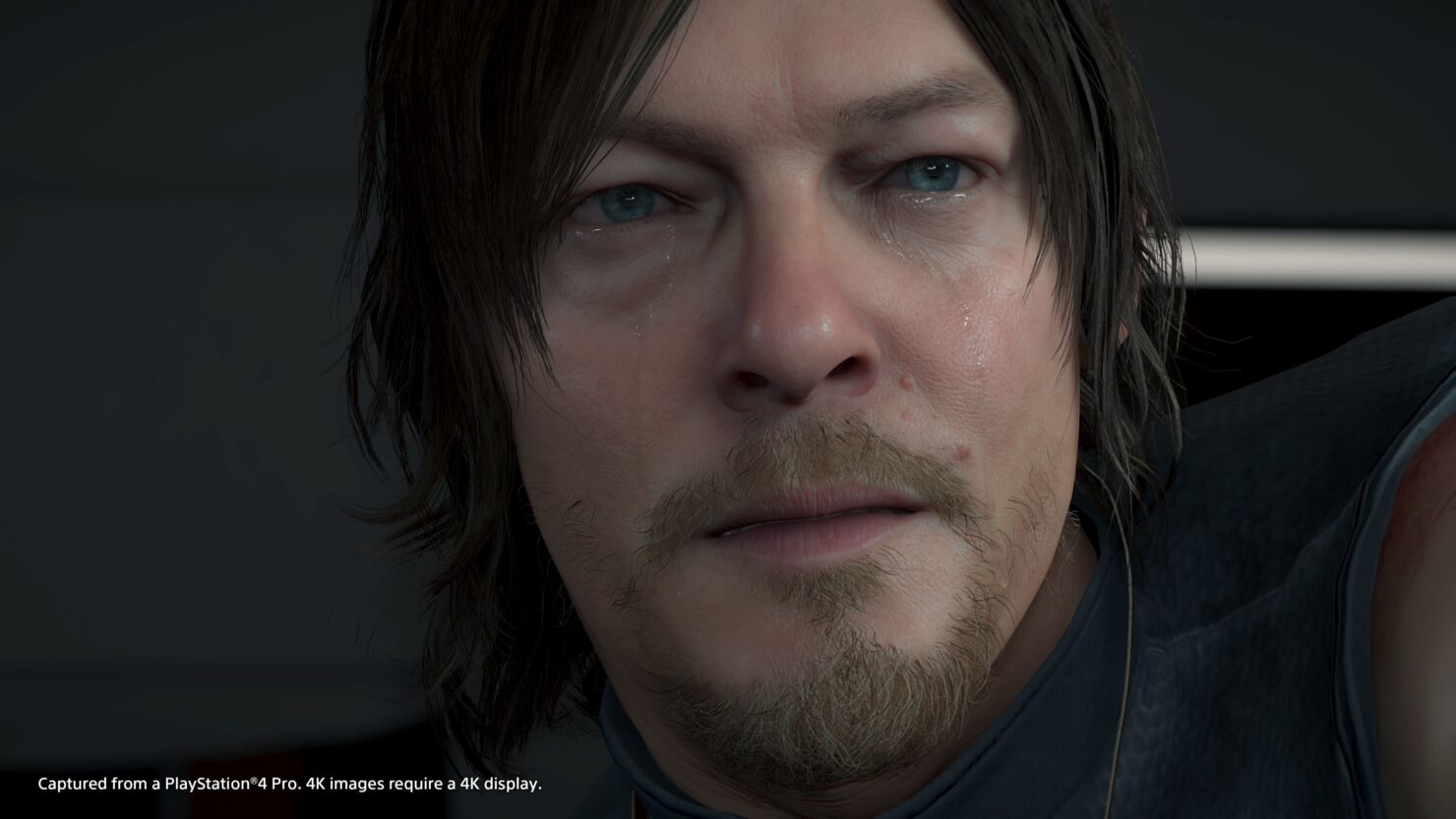 Hideo Kojima was featured in an interview published today by the Japanese website Livedoor (although it was conducted roughly at the end of March). As usual, Kojima-san went over a great many topics, though eventually he also circled back to his most recent game, Death Stranding, and discussed its success.

We exceeded the amount needed to be profitable, so I think Death Stranding did well enough to be called a 'success', including the recoupment of development costs. We'll be releasing the PC version as well and we've got enough money to prepare for the next project, so there's no need to worry.

The interviewer followed upon on this reply, and Kojima revealed that a 'big project' his studio was working on had been canceled. He didn't seem to take it too badly, though.

I can't talk about this because it's still in the planning stages, but we're working behind the scenes. Just recently, a big project fell through, so I'm a bit upset for that (laughs).

Well, that happens often in the gaming industry.

Lastly, the interviewer inquired whether the rumors that had been floating around of Kojima Productions picking up the rights for the Metal Gear Solid and P.T. IPs from Konami had any grain of truth in them. Turns out they didn't.

Oh, that's completely false. At least I didn't hear anything about it at all (laughs).

As mentioned by Kojima, Death Stranding will launch on PC on July 14th (after a brief delay caused by the COVID-19 pandemic and the subsequent switch to the work-from-home model), featuring high frame rate and Ultrawide display support. On both Steam and Epic Games store, PC players will also enjoy cross-over content with Valve's Half-Life series, though there's no telling exactly which form this cross-over content will take. We'll probably know soon enough, anyway, given the proximity of the launch date.