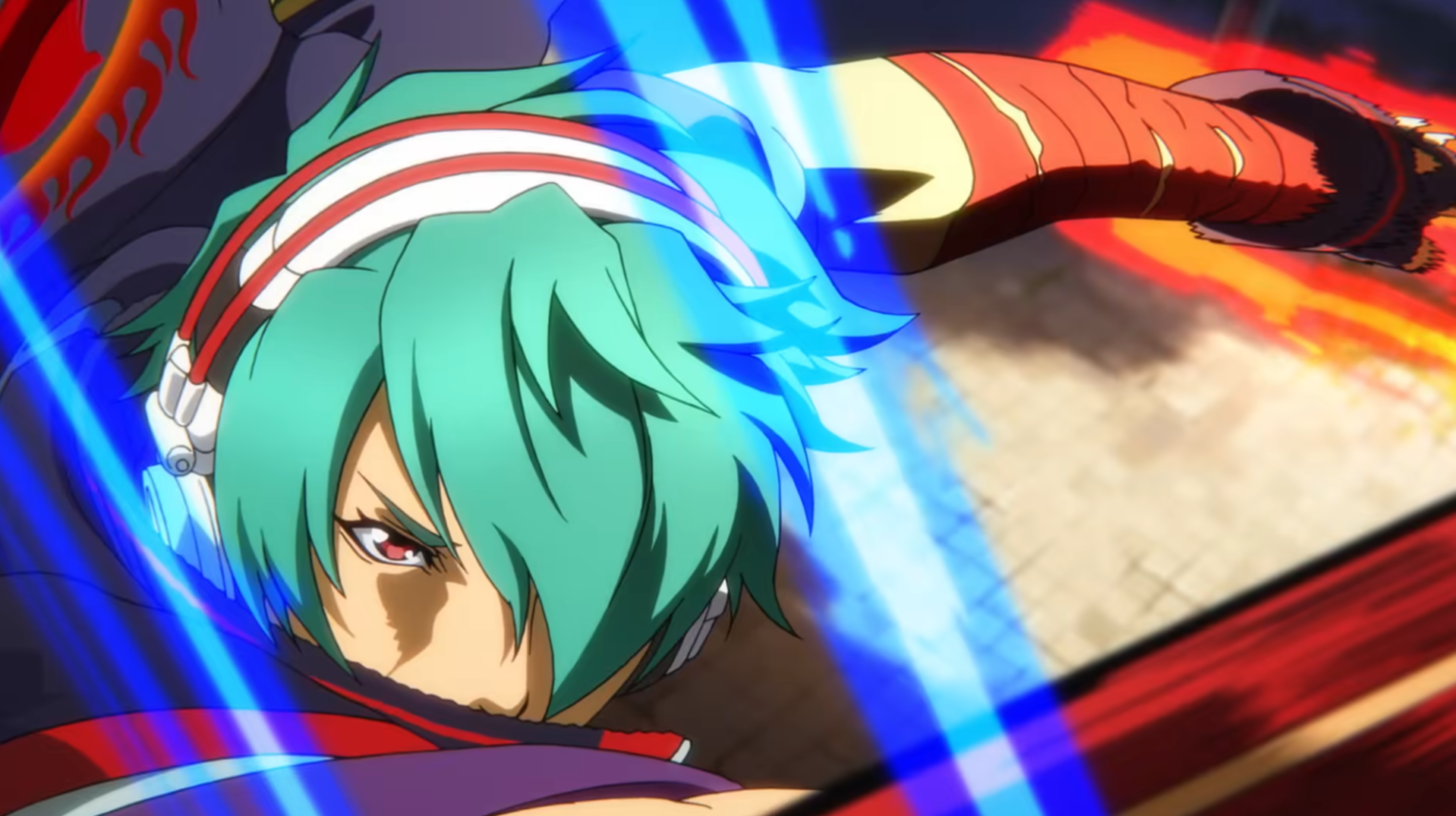 We’re just over a week and a half away from KOF XV and its much-anticipated release. The roster is completed with gameplay trailers, rollback netcode, two entire betas, and even the first DLC characters being revealed has made the game have a rather aggressive and involved marketing style, to its benefit.

The team at SNK obviously cares about the game, what with its rather open development team and continued steady release of content. That said, the team released a brand-new special animation, to celebrate the game’s upcoming release. Directed by Studio G-1 co-founder Masami Obari, the brand-new video is available now to watch, and you can watch it below.

The animation could be seen as an opening cinematic for the game, as other games in the series have had such a thing, like The King of Fighters XIII. Updating the game on release day will unlock this cinematic in the game’s gallery for you to view at your leisure. That said, the game also had its filesize revealed on launch day, before the update. You can view that tweet from last week below.

Players will have to download a 68GB game in order to even play KOF XV offline, and that’s before any patches. Relatively speaking, other fighting games can breach large download sizes, such as Street Fighter V being just over 51GB on PC, and Mortal Kombat 11 Ultimate reaching nearly 85GB in size (it’s 100+ on PC).

That’s not even factoring in the day one patch (that adds the opening cinematic from Studio G-1 and other bug fixes caught between the second beta and now). There’s no information on that patch size, unfortunately. The King of Fighters XV will release on February 17th, 2022, on PlayStation 5, PlayStation 4, Xbox Series, and PC via Steam, the Epic Games Store, and Windows 10 Store.