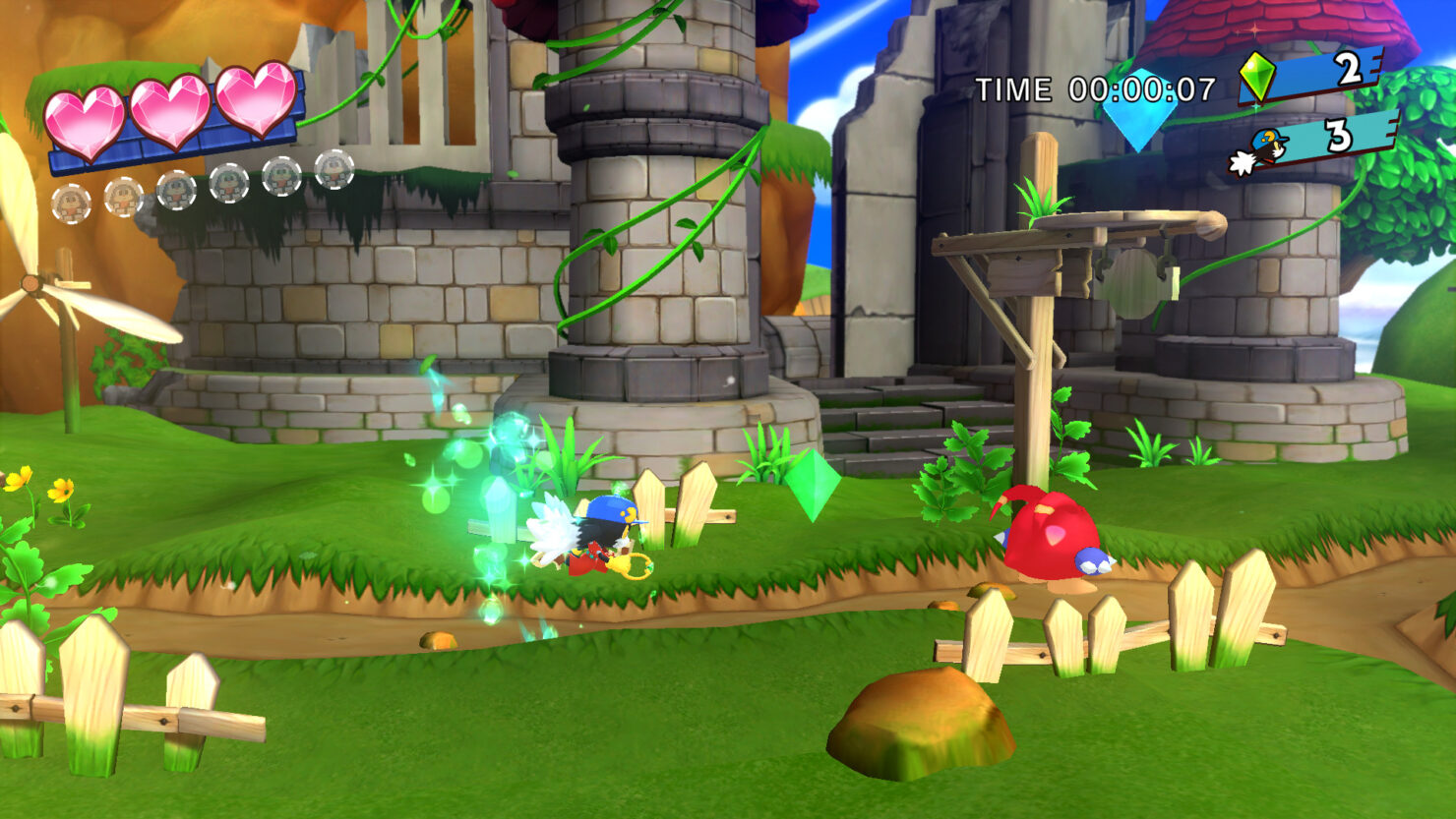 Bandai Namco has been a leader in the family-friendly gaming genre for over 40-years. We look forward to seeing fans and gamers around the world rediscover and enjoy Klonoa’s enduring side-scrolling adventures in Klonoa: Phantasy Reverie Series.

To celebrate the announcement, Bandai-Namco has also released a few screenshots that show off the remasters and the graphical updates that can be expected to be found in the compilation. You can see the screenshots below:

Initially, the July 8 release date for Klonoa Phantasy Reverie Series was given exclusively to the Nintendo Switch version. Now, it seems like the other platforms will have no issue with releasing at the same time. Additionally, it's been confirmed that Europe and Japan will have physical releases of the game compilation.

In other nostalgia-related news, the release date of Sonic Origins has been confirmed. The game will release on June 23rd worldwide on PC, PlayStation 5, PlayStation 4, Xbox Series X, Xbox Series S, and Nintendo Switch. Unfortunately, it also got confirmed that the game will have the infamous Denuvo DRM attached to it on the PC version. Additionally, Ghostbusters VR was announced during Meta's Quest Showcase event. The game will also have cooperative elements.