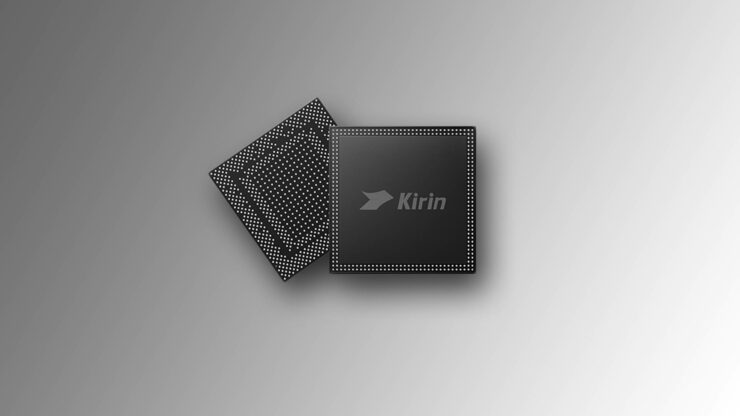 The A11 Bionic might be the undisputed king of mobile SoCs for compute and graphical performance, but according to the latest tests, Huawei’s Kirin 970 has been able to trump all of its competitors in download speeds.

Huawei teamed up with Rohde & Schwarz, a German company that manufactures test and measurement equipment for mobile radios to help put the Kirin 970 to the test. The testing equipment that was set up was according to the standards used by carriers in this day and age and at the end of the testing phase, the Kirin 970 turned out to be a success.

“We are pleased that Huawei has completed the test with R&S and witnessed together this performance breakthrough in the smartphone industry. The Kirin 970 has become the first SoC to support LTE Cat.18 DL and Cat.13 UL connectivity with a peak downlink speed at 1.2Gbps. A new milestone has been achieved to show that Huawei’s Kirin SoC is once again in a leading position in the LTE-A-pro wireless communication industry.”

When being compared to the Snapdragon 835, Qualcomm’s latest and greatest SoC is actually a step behind Kirin 970 in the wireless connectivity department. Snapdragon 835 provides support for LTE Cat. 16, which tops at 1Gbps.

In addition, the Kirin 970 features a dedicated AI processor which will be useful once found in the Huawei Mate 10, which is expected to be announced on October 16.

As for the GPU, the Kirin 970 includes ARM’s Mali-G72 GPU which will be in an MP12 configuration but sadly, the frequency was not listed. Other features belonging to the Kirin 970 feature dual-ISP for motion detection and low light enhancement, plus support for HDR10 with 4K60 decoding, and 4K30 encoding.

Do you think the wireless speed advantage will benefit smartphone users in the future? Tell us your thoughts down in the comments.