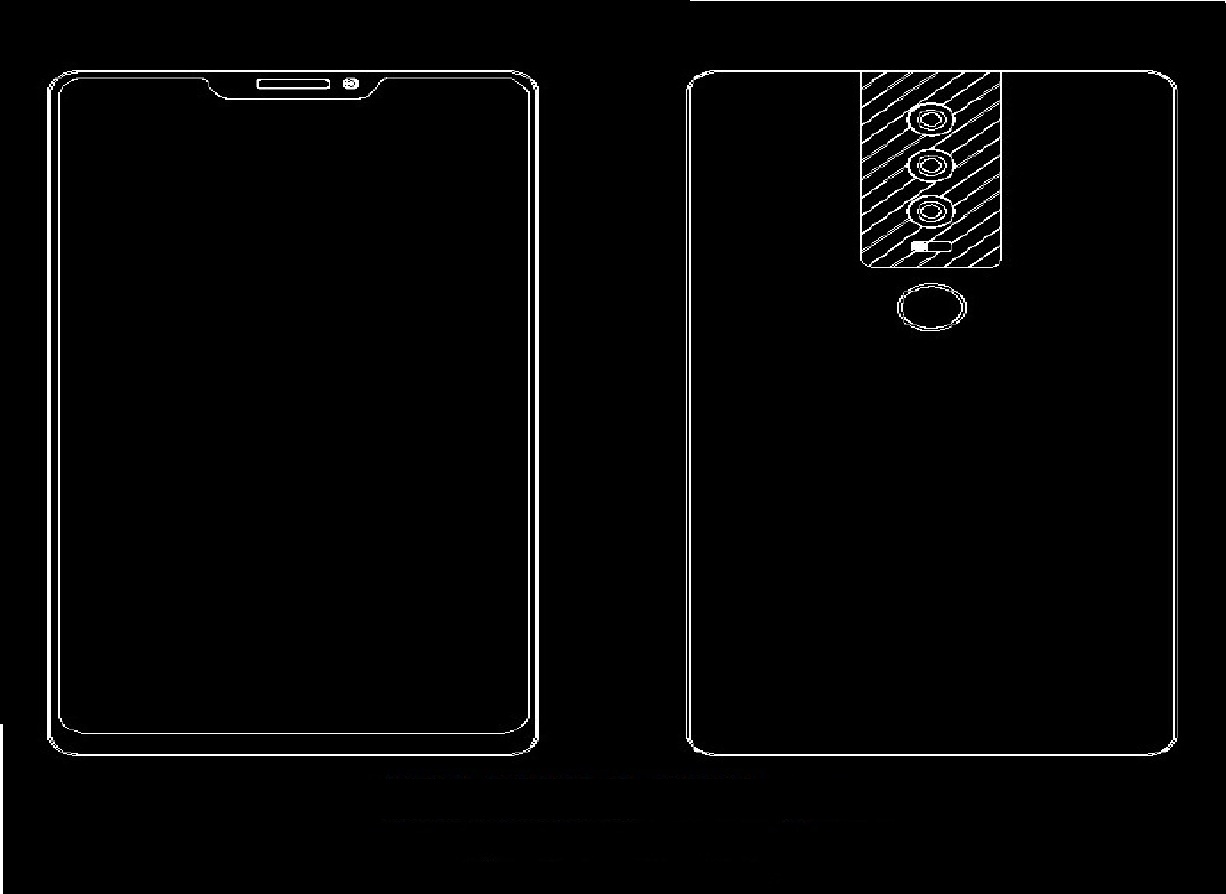 With 2018 officially with us, looks like the year will make another interesting addition to flagship smartphones. Last year, two features became 'mainstream' for high end devices. The first of these, dual camera setups, were initially introduced in the year before. The second, is edge to edge displays. Manufacturers have finally overcome ugly bezels and the smartphone world is grateful. Now, looks like Chinese company Huawei will take things to the next level. Find out more details below.

Since the dawn of the smartphone era, it's all about iOS vs Android. Until recently, the former could rightly claim aesthetic superiority over the latter. But, since Samsung's increased attention to the Galaxy S lineup, Android is giving Apple a good run for its money when we talk about looks. However, it wasn't long ago that Android concerned itself primarily with hardware and specifications. To rule on Google's software ecosystem, you had to equip your devices with the highest of numbers, period.

Now, as the two ecosystems start to merge, Chinese smartphone maker Huawei is taking things even further. A while back news surfaced of the manufacturer's plans for its P20 lineup. Cameras in flagships are a must, and Huawei's taken this fact to heart. The news claimed its upcoming P20 smartphones will feature 40MP rear cameras. What's more, they aren't a 'standard' dual lens setup either.

Finally, alleged patents images from the same source corroborate earlier rumors of a triple camera setup on the smartphones. IF this does materialize, we'll be interested to see the impact on overall photography. After all, a 40MP resolution does look like business. Pulling this off requires a lot of technical skills, so keep a grain of salt nearby. Thoughts? Let us know what you think in the comments section below and stay tuned. We'll keep you updated on the latest.