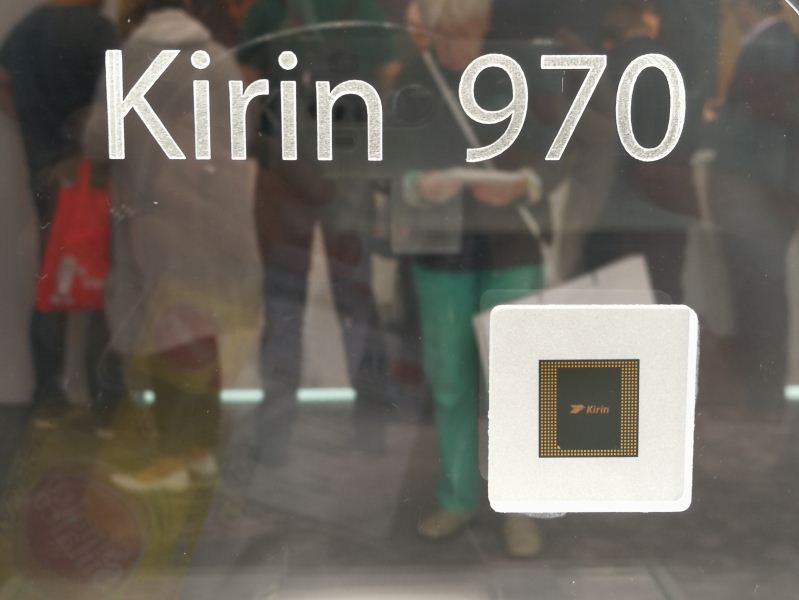 Huawei normally makes announcements during the IFA 2017 trade show, telling tales of a new SoC, but this was done in a sort of ‘behind the curtains’ manner. The Kirin 970 is official in a sort of unofficial way and in addition to being manufactured on the 10nm FinFET architecture, Huawei also wants to promote the Neural Processing Unit (NPU) running in the chipset.

Huawei claims that the NPU is rated at 1.92TFLOPs of FP16 compute performance, which makes it 3x what the Kirin 960's GPU alone can do on paper. Furthermore, the transition from 16nm FinFET to TSMC’s 10nm FinFET will give the Kirin 970 more efficiency per watt metric. However, the surprising thing is that the core configuration remains nearly the same when comparing to the configuration running in the predecessor, with details listed below:

The newest addition to the family is ARM’s Mali-G72 GPU which will be in an MP12 configuration but sadly, the frequency was not listed. Other features belonging to the Kirin 970 included dual-ISP for motion detection and low light enhancement, plus support for HDR10 with 4K60 decoding, 4K30 encoding, and an LTE Category 18 modem, which appears to be the highlight of these specifications.

Huawei claims that the LTE chip will be capable of 1.2Gbps download speed, which is quite impressive though you will still be limited to the carrier’s network cap. According to Anandtech, the only smartphones with Kirin 970 running in them were attached to development boards, so we’re under the assumption that the official announcement is going to take place later this week.

The SoC will definitely be found in the Mate 10 and Mate 10 Pro arriving shortly this year, so we’ll have all the updates for you in due time.