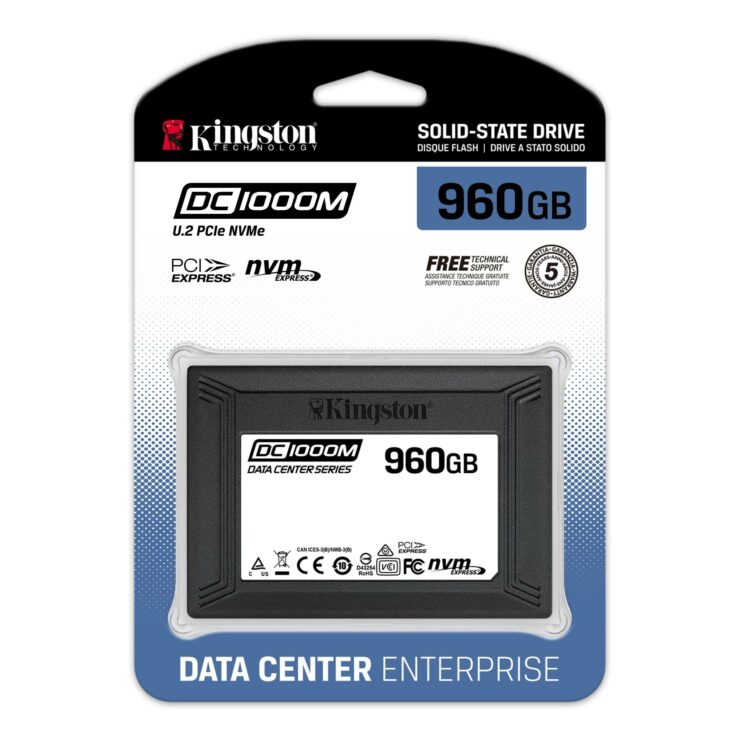 Kingston has recently announced that their latest and the fastest datacenter SSD is now available, their newest SSD is called the DC1000M is a 2.5" U.2 NVMe SSD takes the top spot for not only being the newest SSD but also the fastest SSD designed for data center usage. Last year, Kingston announced the DC500M, DC500R, and the DC450R SSDs for the SATA market, but this lineup had little-to-no offerings for the NVMe storage solutions.

Kingston has announced the DC1000M U.2 SSD designed for data center applications

In 2017, Kingston had partnered with Liqid on multi-controller NVMe add-in cards, and The DC1000M drive is Kingston's first attempt into the more mainstream datacenter u.2 market segment. This drive uses the Silicon Motion's SM2270 controller, a 16-channel design that is SMI's first large SSD controller. 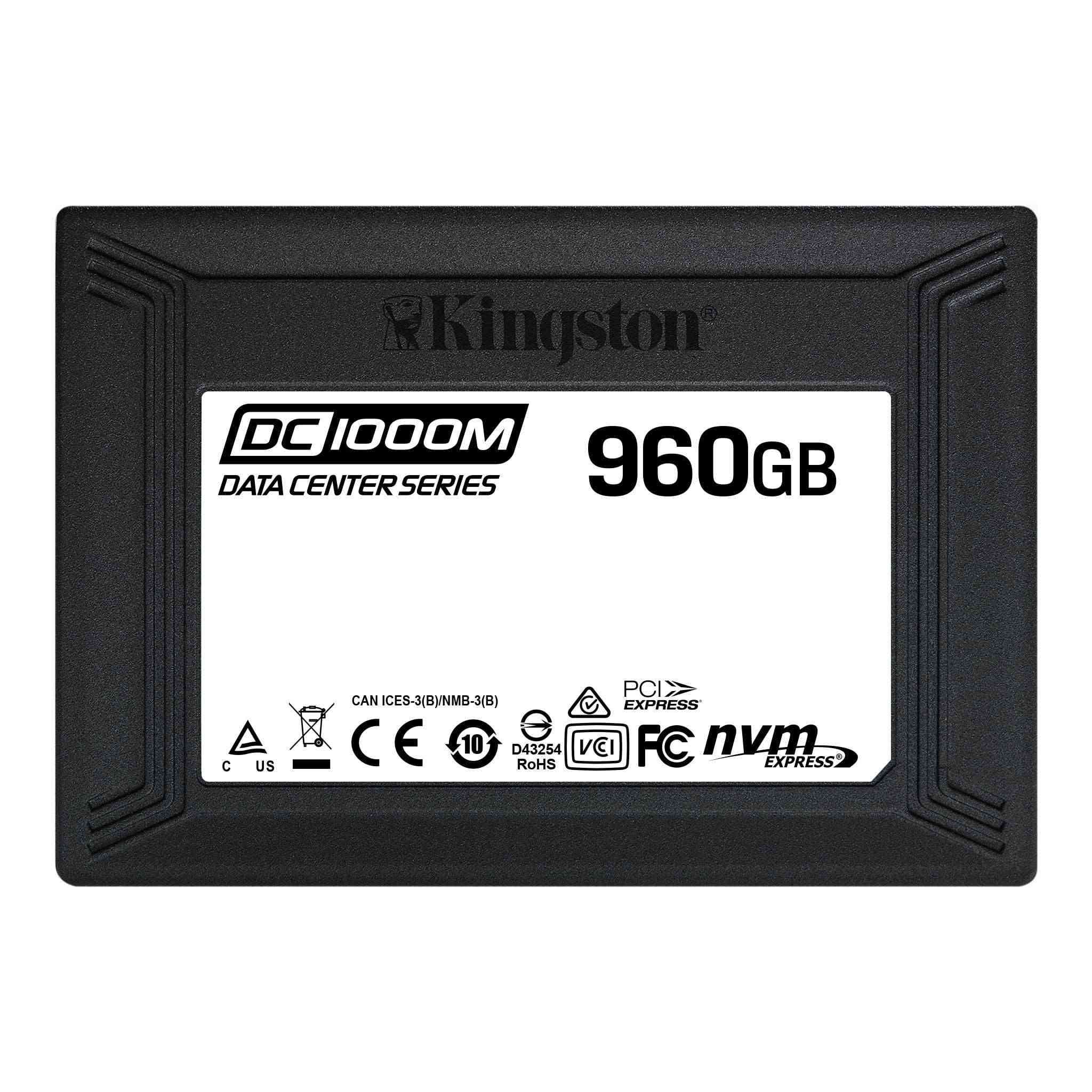 The internal architecture us a bit different from conventional drives: it consists of roughly two 8-channel controller backends (derived from their consumer-grade controllers) behind a unified front-end with support for PCIe 3.0 x8 (though the DC1000M's U.2 connector limits it to only using an x4 link). The installed controller layout means that the SM2270 has three pairs of ARM Cortex R5 CPU cores: one pair of the front=end that handles the NVMe protocol, on pair for each half of the backend handling lower-level NAND management. The SM2270 features the third-generation LDPC encoder as SMI's upcoming PCIe 4.0 controllers, which is a newer controller when compared to the current SM2262(EN) consumer controllers.

The sequential and random read performance ratings for the DC1000M both fall a bit short of saturating the PCIe 3.0 x4 interface. Sequential write performance is a bit slow for a 16-channel drive, but random write speeds are competitive for the 1 DWPD market segment. Power consumption is low for a drive with a 16-channel controller, with a maximum power draw varying from about 10W up to 18W depending on capacity. All figures that are only slightly higher than we usually see on U.2 drives using 8-channel controllers.