A King’s Tale: Final Fantasy XV is Available for Free on Xbox One and Playstation 4 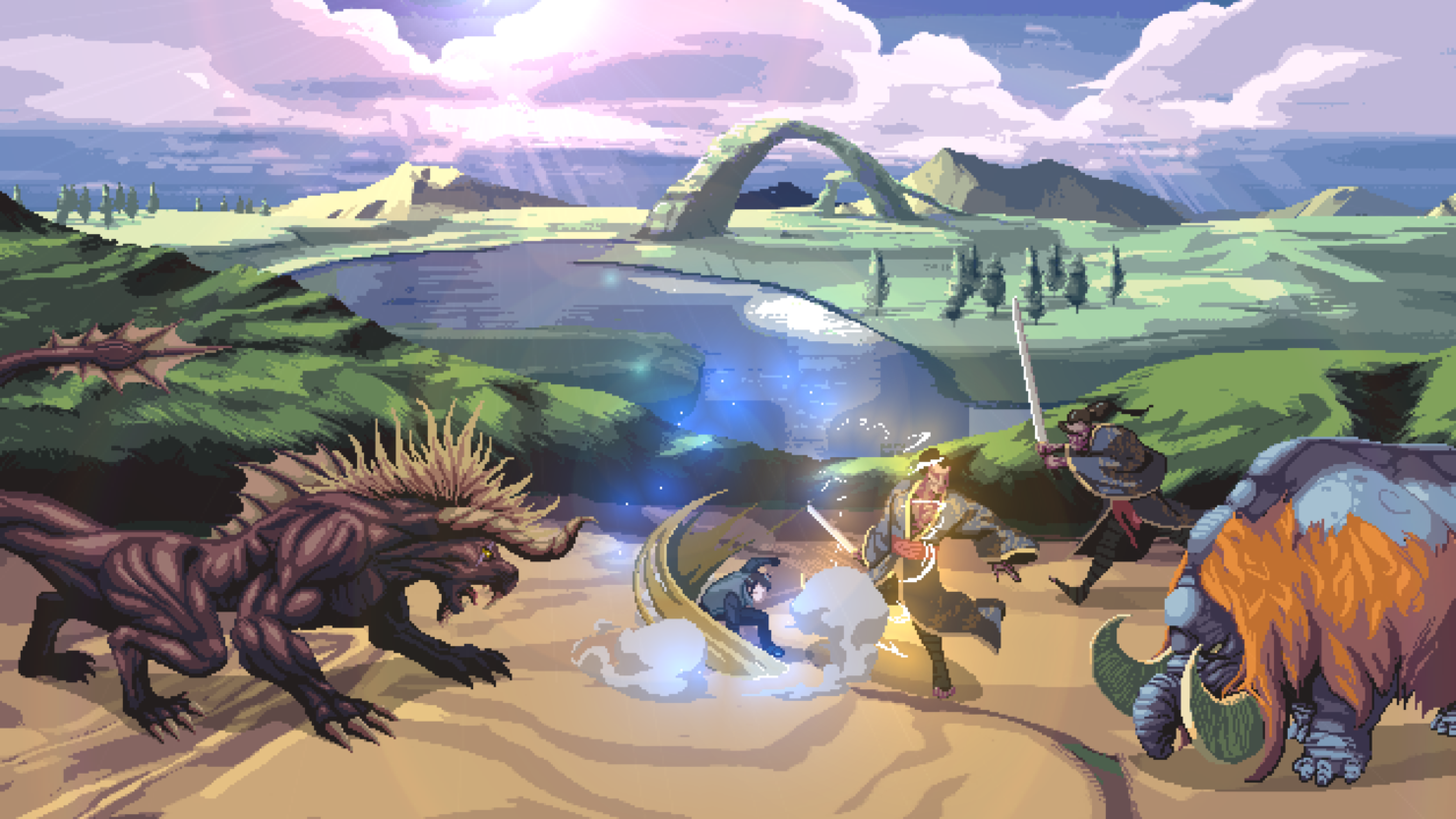 See where it all began. Square Enix announced today that A King's Tale: Final Fantasy XV is out for all to download, free of charge.

A King's Tale was only available as a pre-order bonus for Final Fantasy XV. It's a side-scrolling RPG that takes place 30 years prior to the events of XV.

It focuses on the adventures of a young King Regis and his merry band of followers, sporting a deep combat system and plenty of other features.

As it turns out, A King's Tale is essentially King Regis telling a young Noctis a bedtime story.

Restless before bed young Noctis asks his father, King Regis, to tell a fairy tale full of fantasy and adventure instead of just another generic bedtime story. Regis begins with a peaceful day being disrupted when monsters raid the royal capital, Insomnia. Young Regis, joined by Weskham, starts his adventure from the royal capital. Eventually they are joined by friends Cid and Clarus, where they travel to the plains of Duscae only to discover a mysterious cave where their enemy resides. Throughout the tall tale, King Regis and Noctis interject their own commentary, adding depth and perspective to the story itself.

A King's Tale: Final Fantasy XV is available now to download on Xbox One and PlayStation 4, free of charge.