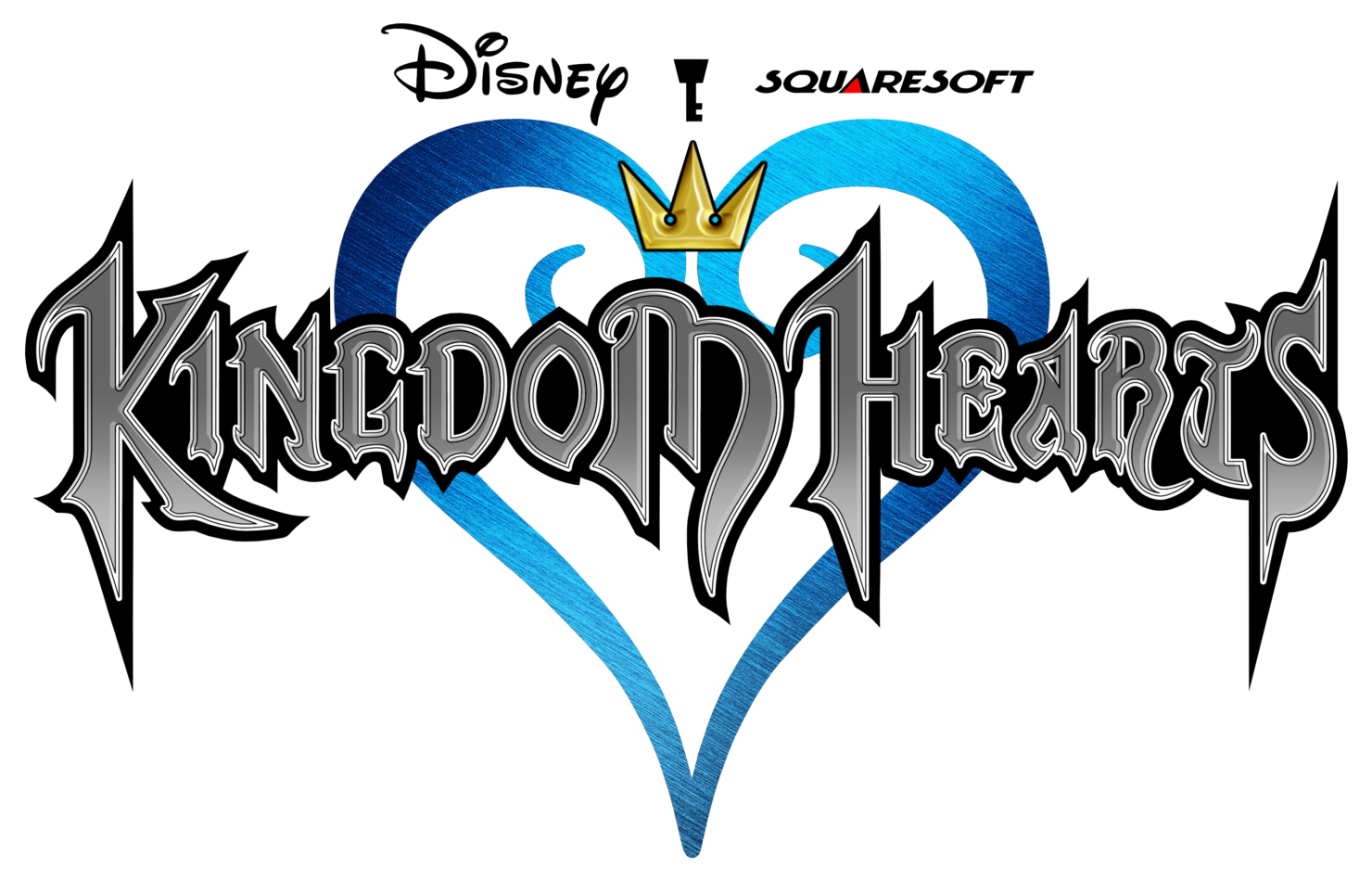 The next entry in the Kindom Hearts series could be called Kingdom Hearts: Melody of Memory, according to a logo that has been leaked online.

Alright, upon an extensive research I found out that the Android and Apple tags are for multi platform browser optimization, there are also "ms" tags.

SO YES, this can be a full console title, please forget my previous tweet. #KingdomHearts 🗝️💙https://t.co/HuCVDEjrle

The name suggests that Kingdom Hearts: Melody of Memory could be a rhythm game of some sort, and it seems like this could definitely be the case. Kinda Funny's Imran Khan confirmed that he knows what this game is and that it is what it sounds like.

The latest entry in the series is Kingdom Hearts III, which brought the Dark Seeker saga to an end. The game has been expanded this year with ReMIND, which added new content such as additional boss battles and more.

Kingdom Hearts: Melody of Memory has yet to be officially confirmed, so we do not know much about it as of now. We will keep you updated on it as soon as more come in on it, so stay tuned for all the latest news.