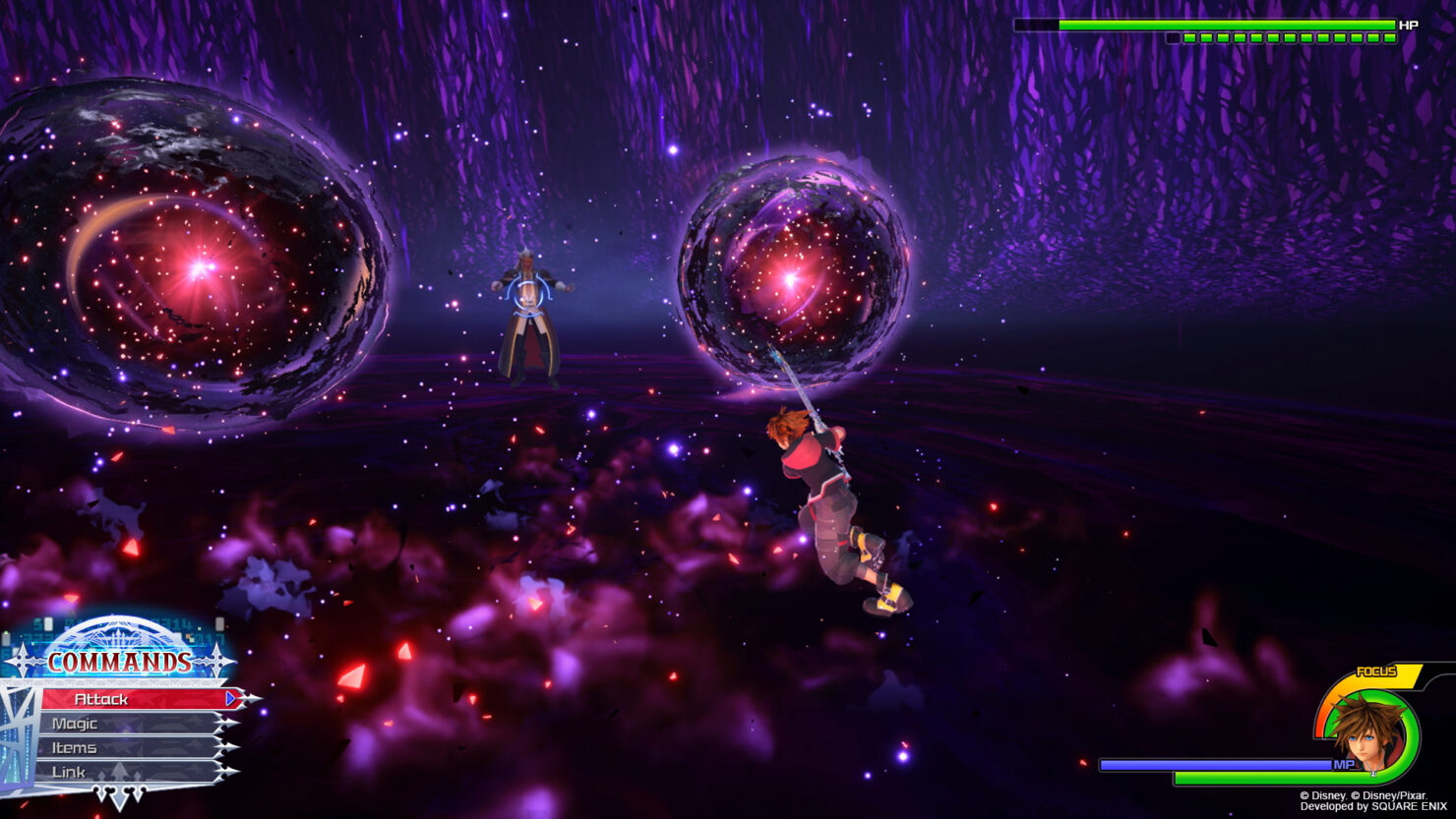 The new screenshots, which can be checked out below, confirm that Cid from Final Fantasy VII will come back in the soon to be released DLC. The character didn't appear in the trailer, so this is a welcome surprise for all fans of the JRPG series. The screenshots also showcase new battles, cutscenes and more.

Kingdom Hearts III ReMIND will add an enhanced Photo Mode to the game as well as some new difficulty options called Fast Pass and Black Code. The first one allows players to make the game easier than ever, while Black Code can make it much harder, allowing players to alter Sora's health, healing capabilities and more. If tweaked right, the game will become even more difficult than it is on Critical Mode.

Kingdom Hearts III launched earlier this year on PlayStation 4 and Xbox One. Despite some story pacing issues, the game is a worthy conclusion of the Xehanort saga.

Kingdom Hearts III is now available on PlayStation 4 and Xbox One. The ReMIND DLC will release on January 23, 2020 on both platforms.