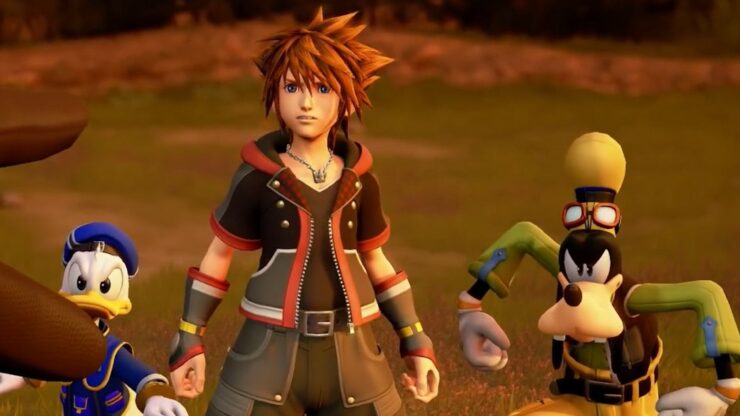 Square Enix has detailed the Kingdom Hearts 3 launch update plans, and it appears that the game’s epilogue is made available upon the game’s release.

-1.01 patch
-Memory Archive videos (same ones on the Japanese Youtube)

-Epilogue added (To watch the Epilogue, you need to finish the game)

-Secret movie added (To watch the Secret movie, you need to finish the game and meet certain requirements. The requirements vary depending on the difficulty you select)

Kingdom Hearts 3 will release for both PlayStation 4 and Xbox One on January 29. The RPG was first announed by Sony durings 2013 E3 press conference. The game was initially slated for a release last year, but was later delayed into this year.

“With the release set for next January, I apologize for having to ask for a little more time than what was previously announced” said Director, Tetsuya Nomura. “The entire development team is pouring their love for the franchise into KINGDOM HEARTS III and is striving to create a game that all players will enjoy. We are currently at the last stages of development but will work tirelessly until the end to deliver the very best KINGDOM HEARTS game to date.”