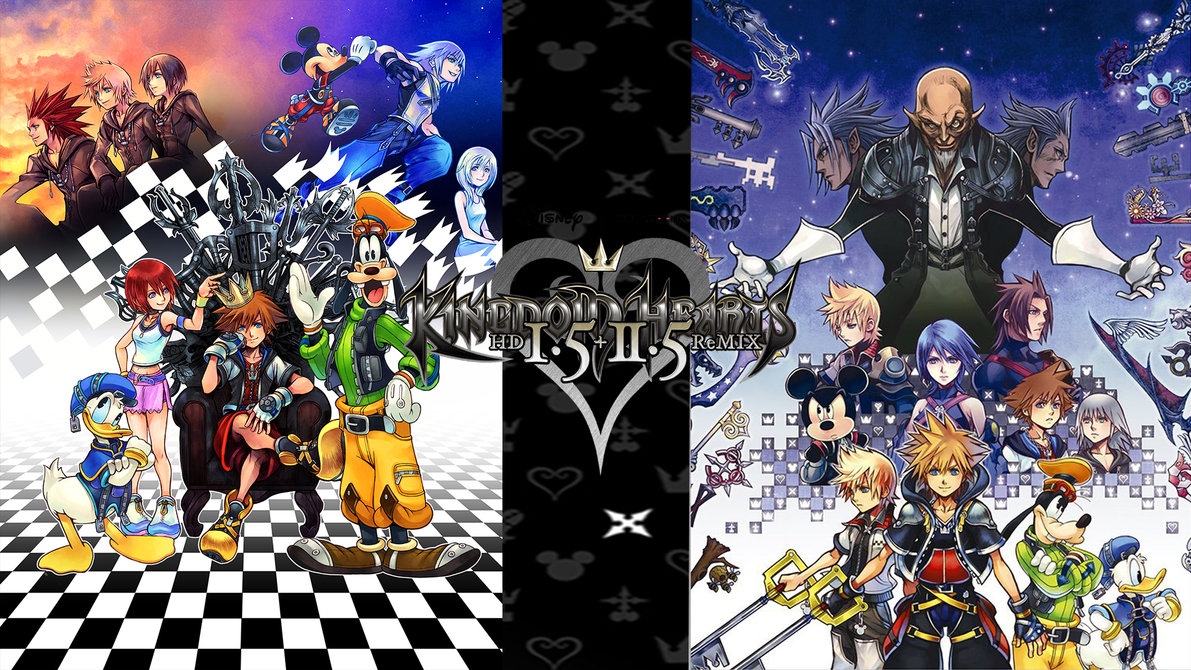 A new Kingdom Hearts 1.5+2.5 ReMIX fan-made patch has been released online, fixing some issues that happen when playing the game at above 60 FPS frame rate.

The patch, created by Reddit user Drahsid, fixes the inconsistent stuttering issues that happen in Kingdom Hearts 2 when playing the game at above 60 FPS. Additionally, this mod also fixes some cutscene issues that limit frame rate to 60 FPS.

For those of you who are playing KH 1.5 + 2.5 games on PC at framerates above 60 fps, you might have noticed some inconsistent stutters. For me, as soon as I booted the game, I noticed my framerate would sometimes tank from nearly 1000 fps to 60 in KH2. It turns out, there is some odd behavior that limits the framerate. This is not a bug, from looking at this disassembly of this in KH2, this is very clearly intentional behavior. That being said, I am not sure why the developers thought they could rip nearly 90% of my framerate from me, and I wouldn't notice. Because of this, I decided I couldn't progress any further without fixing it. ts;dr I fixed it (currently only in KH2.)

The Kingdom Hearts 1.5+2.5 ReMIX patch can be downloaded by going here.

Kingdom Hearts 1.5+2.5 ReMIX is now available on PC via the Epic Games Store as well as on PlayStation 4 and Xbox One.