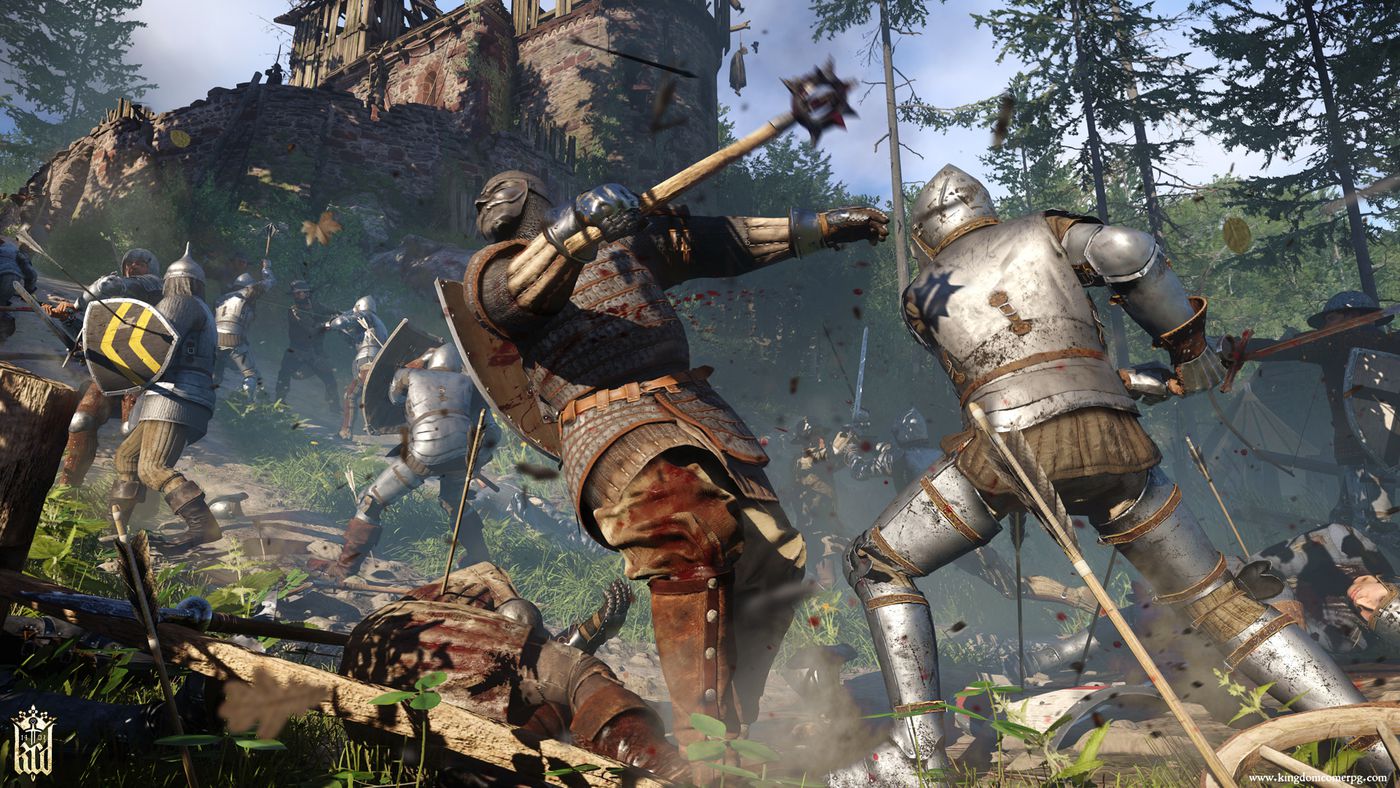 It appears that Warhorse Studios has deployed Kingdom Come Deliverance PC Patch 1.3.2, which fixes the distance sliders in the game’s advanced graphics settings.

Warhorse released the 1.3.1 hotfix some days ago and while it improved CPU load balancing on some setups, it also messed up the advanced graphic settings distance slider.

“So we released a hotfix 1.3.1 that optimizes the game on some CPUs, but also we screwed Advanced Graphic Settings”, Vávra wrote on twitter.

Seemingly, the new 1.3.2 hotfix this issue and the distance slider can now correctly set and saved.

Kingdom Come: Deliverance is out now for PC and consoles. The 1.3 update will soon be deployed on both PS4 and Xbox One following certification by Sony and Microsoft.