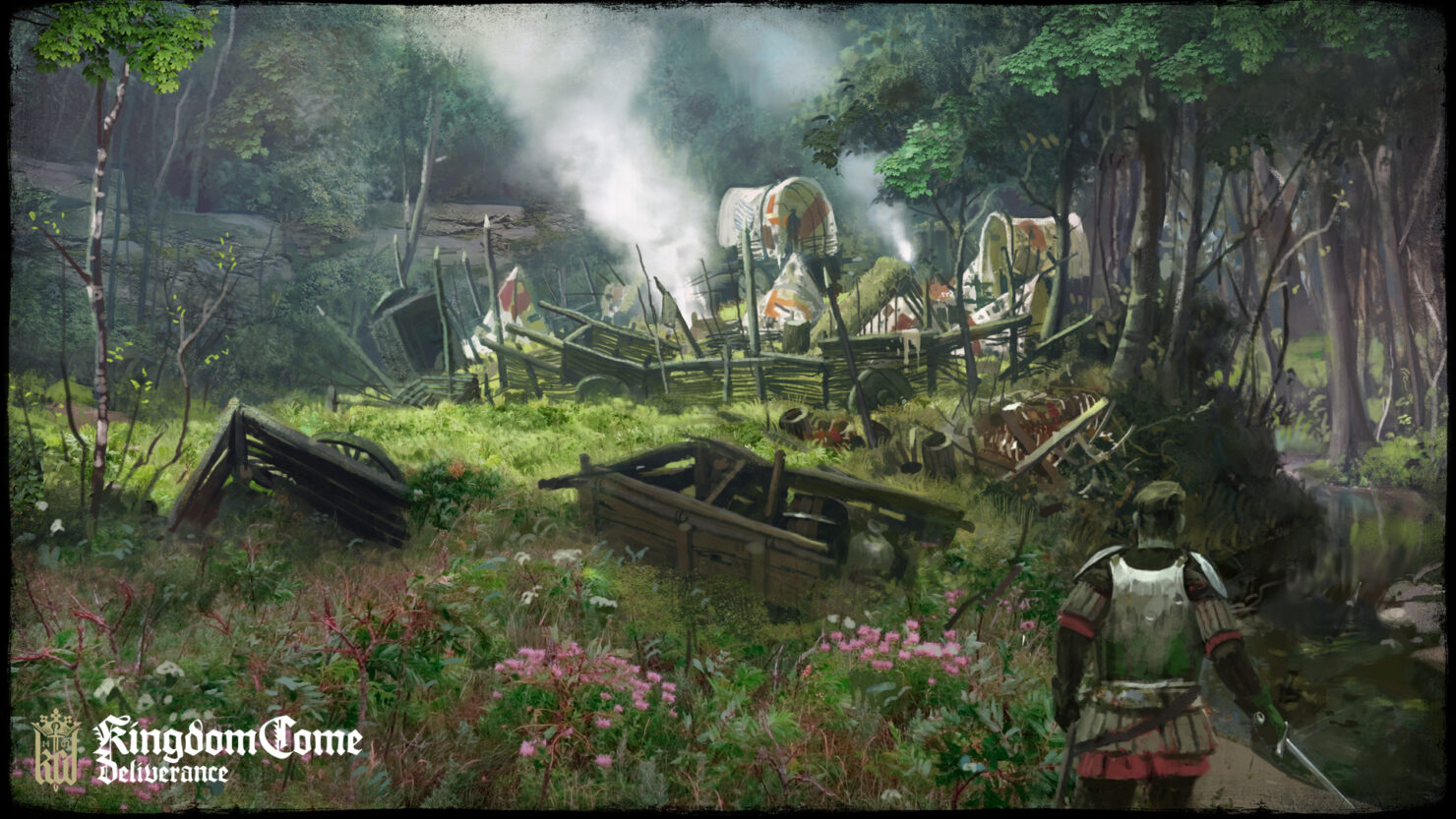 Kingdom Come Deliverance, the big RPG developed by Warhorse Studios, is probably one of the most history accurate games ever released, so much that it will be used in a university course teaching history.

A few hours ago, Daniel Vávra confirmed on his Official Twitter profile that Kingdom Come Deliverance will be used in a Medieval History course at Muni University to teach history, which is a pretty big achievement.

Czech university is gonna use our game in a course teaching medieval history. They are "very excited" about the game and our approach. Seems that nobody told them what all those self appointed tumblr experts who spent MINUTES researching Czech history on Google think about it ?

On a related note, Daniel Vávra also confirmed that work is proceeding on a female playable character.

Vávra has also been asked about the possible implementation of flails and other similar weapons. He thinks they would be cool, but physics would be an issue.

It would be cool, but the physics of it are problem.

Earlier this week, it's been confirmed that the Kingdom Come Deliverance 1.3 update is currently in certification for consoles. Update 1.4 is also going to be released before the end of the month.

Patch info time! 1.3 for consoles is being certified. Early next week (if everything goes according to plan) we will release 1.3.4 for PC which will fix random events and add some cool new features. Approx week later we will release 1.4 with lots of bugfixes and cool new stuff.

Kingdom Come Deliverance is now available on PC, PlayStation 4 and Xbox One