Guerrilla games have released a new download-only ultra bitrate multiplayer gameplay footage of Killzone: Shadow Fall. The footage runs at full HD 1080p resolution on 60fps. The game footage shows off the real graphical strength of the game and the hardware capabilities of PlayStation 4 that made the game a feasible aim. 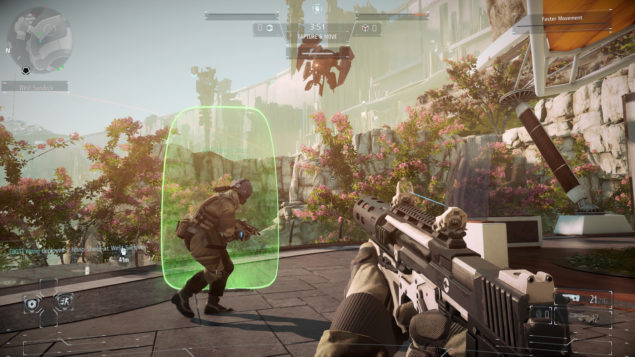 Developed by Guerilla games, Killzone: Shadow fall is the most anticipated and influential exclusive title for PlayStation 4. The game is so powerful that it covered 290GB storage before it was compressed down to 40GB in order to fit it on Blu-ray disks for PlayStation 4. The developers praise the new hardware capabilities of PlayStation 4 that allowed them to build a huge game exclusively for it.

“Killzone: Shadow Fall is leaps and bounds over what we've done before and Shadow Fall will showcase exactly what the Playstation 4 is capable of”, said Steven ter Heide, the game director.  "What the PS4 allows you to do is add heaps more polish. Launch titles often get a free pass but Killzone is there to show what the next generation is capable of.”

He seems to be very excited for the next generation console by Sony, as he stated that the Killzone: Shadow Fall would be a fresh start for the franchise with the next-gen console. Describing what are the main changes brought in the Killzone game with next-gen, he said:

"The first thing people will notice are the visuals. It's higher resolution. There are a lot more effects. There's a richer picture. A lot of the changes are to do with the feel of the game, the atmosphere, and to pull that off you need a lot of different things working together and nothing to pull you out of the experience.” 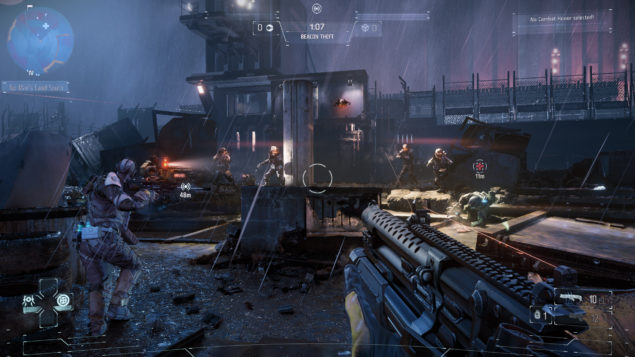 Sony had recently confirmed that Killzone: Shadow Fall would be native 1080p at 60fps on PlayStation 4 prior to the resolution issue of Call of Duty: Ghosts and Battlefield 4 on the next-gen consoles.

"Killzone Shadow Fall's campaign is a visual stunner on PS4, rendering a smorgasbord of reflections, dynamic lighting, and billowing smoke at a razor-sharp 1080p native resolution (1920 x 1080)," said Sid Shuman, SCEA social media manager in a PlayStation blog post "Then there's the competitive multiplayer mode which, like the game's campaign, runs at native 1080p and 60 fps”.

“Unfortunately, there are limitations to streamed video, and many of the clips and trailers we’ve released thus far aren’t being viewed in the best possible fidelity and framerate. In order to properly demonstrate the framerate and resolution we achieve in Shadow Fall’s multiplayer, we’ve captured and lightly compressed new footage that we’re not offering through a video sharing service. Instead, we ask that you download and locally view the high-resolution, uncompressed footage directly from us”.

The footage runs at full HD 1080p resolution and is rendered at 60fps. The gameplay is just over a minute long but still packs in a hefty 541MB large download.