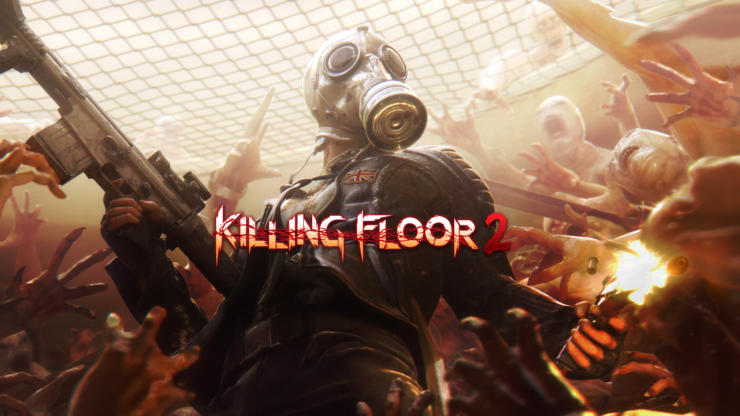 Killing Floor 2 PS4 is about to get an Open Beta. Developer Tripwire Interactive announced on the official website that the test session will start tomorrow, allowing any PS4 owner to just download the game and give it a try before its release; it will end on November 6th.

Killing Floor 2 is an apocalyptic shooter set in Europe after a horrible outbreak fills the streets with monstrous clones, shortly after the events of the first Killing Floor. Thankfully, killing monsters is something you're especially good at. The trailer below gives you a pretty good indicator of exactly what sort of overwhelming odds you'll be against.

Here's what you can expect to find in the open beta:

Killing Floor 2 has been available on PC via Steam Early Access since April of last year, so it's good to see that we're finally approaching a full release. Overall user reviews on Steam are positive with an 81% approval rating and recent reviews are even more positive with 86%.