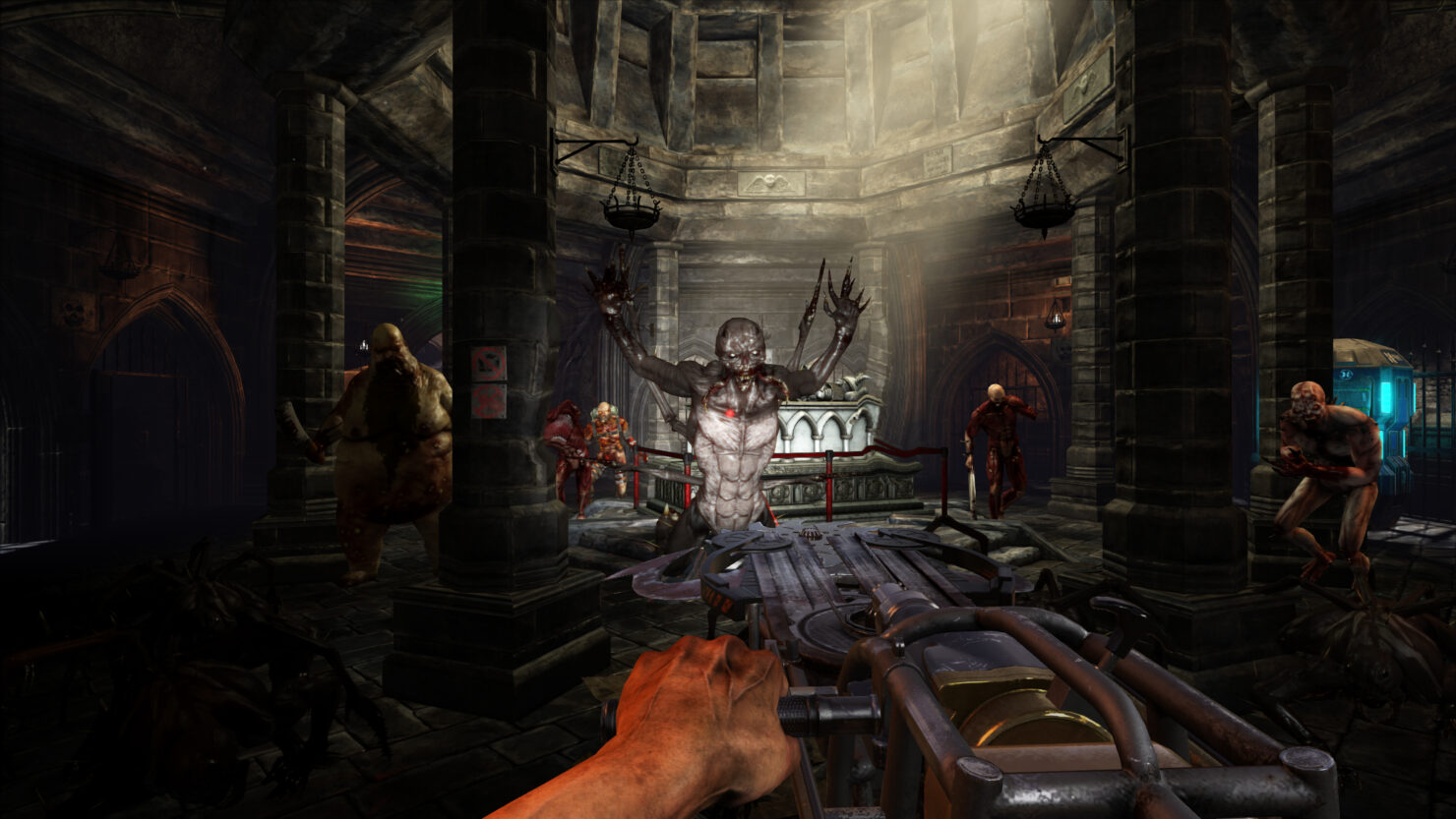 A fresh press release just announced the first technical details of Killing Floor 2 on PlayStation 4 Pro. The game will run at 1800P (3200x1800) with checkerboard rendering, just like we surmised for many PlayStation 4 Pro games, and Ultra textures.

HDTV owners won't get the 4K resolution, of course, but they'll have a very clean image thanks to supersampling as well as "increased FPS", though a specific number is not specified. This tidbit is a little puzzling, since Tripwire already announced that Killing Floor 2 would run at 1080P@60FPS on the original PlayStation 4; perhaps they mean that with PlayStation 4 Pro, it will run at 1080P@60FPS + supersampling.

The game will be available on both PC, after a long period (a year and a half) on Steam Early Access, and PlayStation 4 on November 18th.

Killing Floor 2 is developed by Tripwire Interactive and will be published by Deep Silver and Iceberg Interactive for the PlayStation 4 Pro, PlayStation 4, and PC. The game will be available globally on November 18, 2016.