Killer Instinct, the fighting game originally released on Xbox One, has been announced for Windows 10 a while back, and today Microsoft has shared more details on this particular version of the game, including final release date, cross-platform features and system requirements. 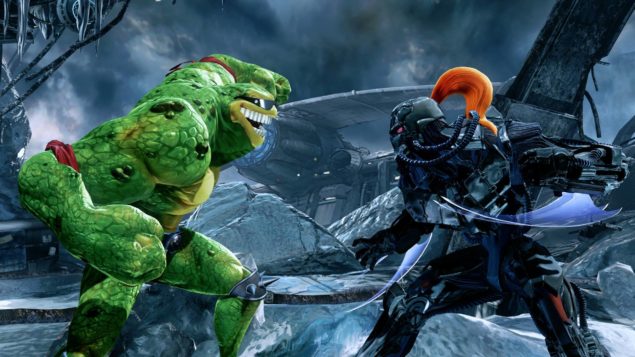 Earlier today, Microsoft confirmed that Killer Instinct will launch on Windows 10 on March 29th. In a new FAQ posted on the game's official website, it's been confirmed that all those who have purchased content for the Xbox One version of the game won't have to purchase it again. By using the following method, all the obtained Killer Instinct Xbox One content will be available for use on the Windows 10 version.

As mentioned above, system requirements have also been shared, and you can find them right below.

Killer Instinct will launch on March 29th on Windows 10 alongside Season 3.