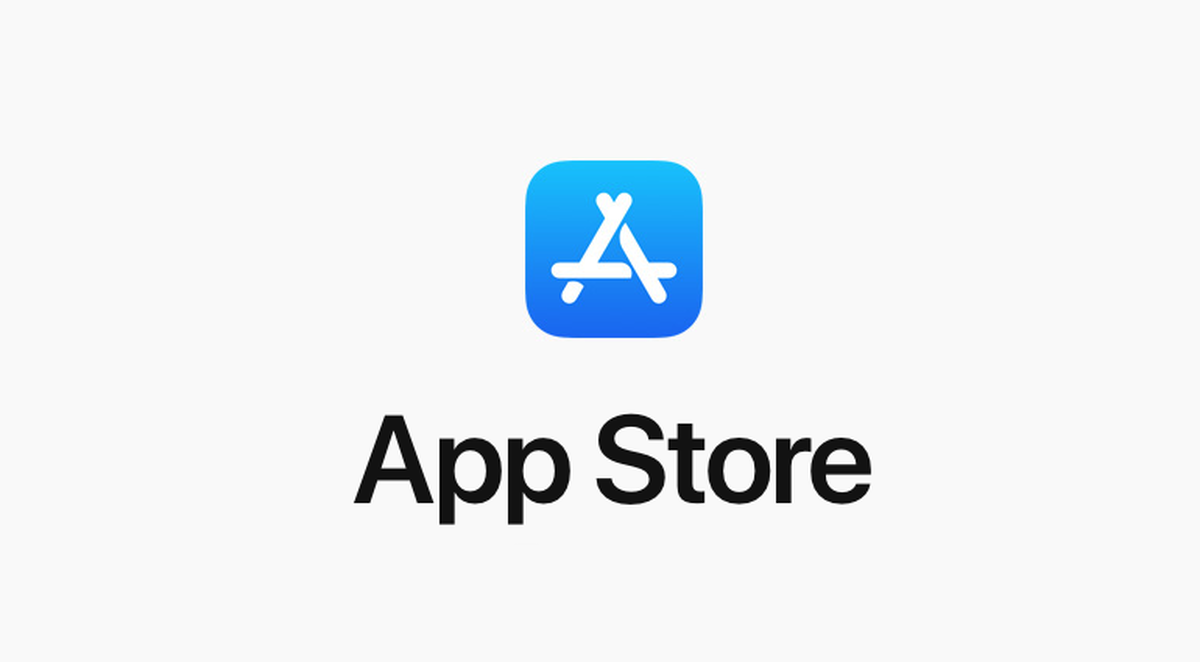 Apple offers a lot of apps and games on the App Store that offers in-app purchases. While everyone should keep a check on their spending habits, a kid unknowingly spends $1,116 on in-app purchases. In response, Apple has apologized to the kid's mother and refunded the amount spent on the App Store. Take note that the case is very different from the usual and it makes perfect sense for the company to push such a decision.

Usually, Apple would not consider the request to refund in-app purchases but since the story is an exception, the company had to make considerations. Maria Vasquez, the mother of the child, Thennial realized that her nine-year-old had spent more than $1,000 on in-app purchases (via Global News). Thennial suffers from the autism spectrum disorder and "didn't realize the game costs money."

Vasquez says her nine-year-old son, Thenniel, unknowingly made purchases from the Apple app store, charging her account $1,116.32. Among the purchases were popular games like Roblox and Coin Master. Thenniel has autism spectrum disorder (ASD) and Vasquez says he didn’t realize the games cost money.

Maria Vasquez claims that her nine-year-old son had memorized the Apple ID password when she was updating her iPad a year ago.

He was next to me when I was doing that and it was just seven characters and since he has ASD that’s one of his strengths,” she said. “Their memory is really strong. They can really memorize.

Maria Vasquez approached Apple and asked the company for a refund. Apple refused to refund the amount to the mother and closed the case. The child's mother then approached GN's Consumer Matters, and the agency helped her resolve the issue with Apple. The mother issued a statement that “He was next to me when I was doing that and it was just seven characters and since he has ASD that’s one of his strengths,” the mother also stated that "Their memory is really strong. They can really memorize."

To this notion, Apple refunded the due amount of in-app purchases and apologized for not doing it earlier. The company further coined that it is working towards improving the process. It is great to see that Apple took note of the due consideration and decided accordingly.