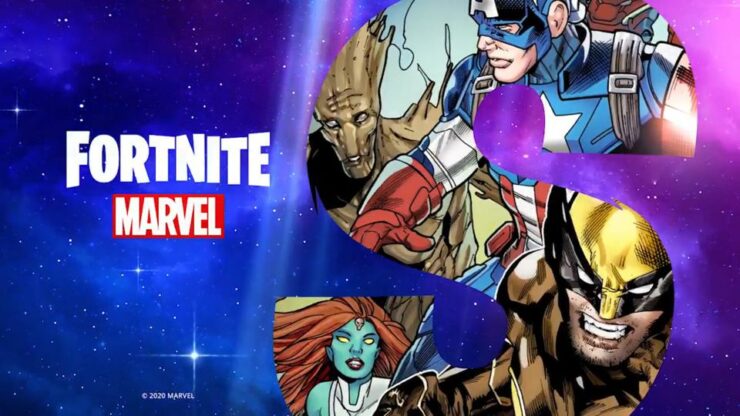 There is no denying that tussle between Apple and Fortnite has taken a strange turn. We have been hearing a lot of news on the matter and by now, everyone is fully aware of what has happened. A day ago, the court ruled that Apple will be reinstating the Epic developer accounts, but at the same time, the court was in favour of Apple kicking Fortnite off the App Store.

However, the recent news coming from Apple suggests that the company is more than willing to let Fortnite come back on the App Store, provided they play by rules.

Now the interesting thing is that Fortnite Chapter 2 - Season 4 is going to kick off in a few hours, which means that everyone who is using an iPhone, iPad or Mac is left behind. Granted, you can spend a lot of money and buy a device off eBay that has Fortnite already installed on it but let's admit it, are you really willing to go to that length just for the game?

Apple is offering Fortnite a chance. Apple says that they are willing to let the game back on the App Store, provided the company removes the in-app purchase system that it introduced with the last update.

This is what Apple had to say according to our source.

We thank the court for recognizing that Epic’s problem is entirely self-inflicted and is in their power to resolve. Our very first priority is making sure App Store users have a great experience in a safe and trusted environment, including iPhone users who play Fortnite and who are looking forward to the game’s next season.

We agree with Judge Gonzalez-Rogers that ‘the sensible way to proceed’ is for Epic to comply with the ‌App Store‌ guidelines and continue to operate while the case proceeds. If Epic takes the steps the judge has recommended, we will gladly welcome Fortnite back onto iOS. We look forward to making our case to the court in September.

Even though Apple is being just, it seems that the in-app purchase system won't be going anywhere. Epic has already told the gamers that they won't be able to partake in the season and it is blaming Apple as well. But if you're still interested in the trailer of the season 4, you can check it out below.