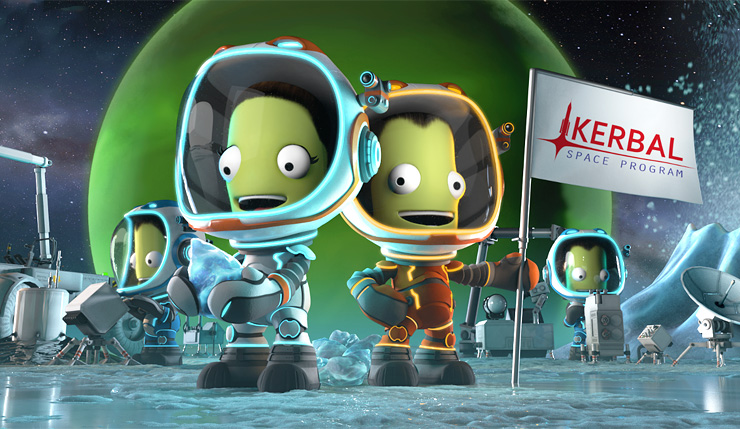 It’s been a while since kid-friendly space exploration game Kerbal Space Program added much new content, but a major infusion is coming soon! The game’s second big expansion, entitled Breaking Ground, adds an assortment of things, including more planetary features, a bunch of wacky robot parts to stick on your ship, and new options for conducting planetside science experiments. It will certainly be interesting to see what dedicated Kerbal fans can do with the new scientific options and robot parts! 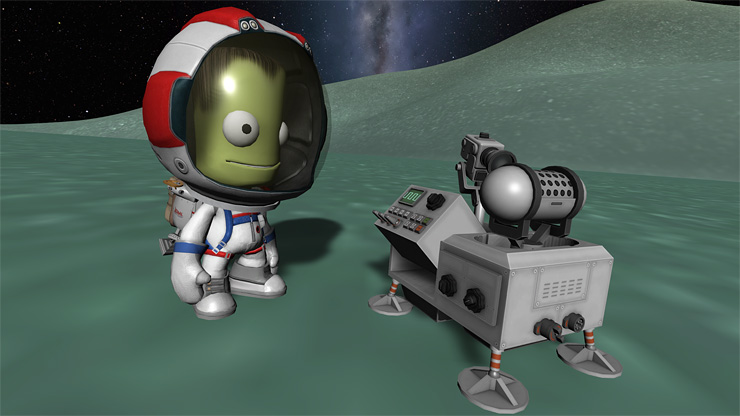 Brand new robotic will add a whole new level of creativity to your craft. These parts will include some new control mechanics and let you create all sorts of inventive vehicles and crazy contraptions to aid the Kerbals in exploring their Universe!

Bring equipment for experiments with you from Kerbin and deploy them on the surface of a celestial body to take measurements over time. Set up a science station and put your crew to work. From seismometers to weather stations, there are plenty experiments for you to try out!

Kerbals are also getting a fresh new space suit to wear for their scientific endeavors! This sleek futuristic suit will make your Kerbals look flashy while they explore the canyons of Duna, the shores of Laythe, or any other exotic destination.

Kerbal Space Program is available on PC, Xbox One, and PS4. The Breaking Ground expansion will be available on May 30 at a price of $15. Those who purchased the game before April 2013 will get the expansion for free.