KeokeN on NVIDIA DLSS Advantages over TAA; Console Port of Deliver Us The Moon – Fortuna Won’t Be Rushed 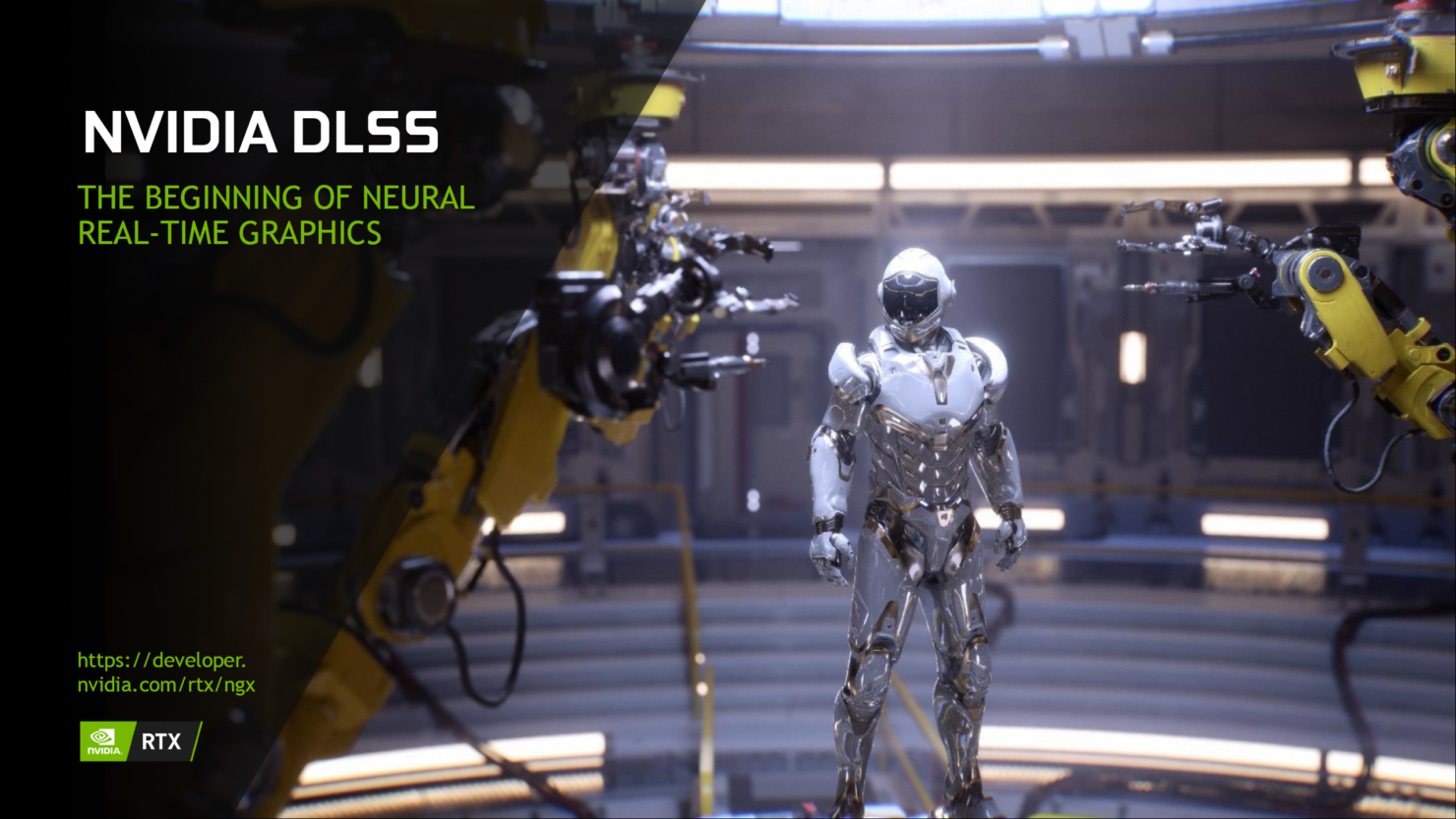 KeokeN Interactive is a Dutch indie company responsible for Deliver Us The Moon: Fortuna, an intriguing sci-fi/thriller adventure game recently released on Steam and reviewed by Francesco last month. KeokeN is also one of the first developers who have decided to apply NVIDIA DLSS, the new AI-based Deep Learning Super-Sampling technique that's going to exploit the Tensor Cores available in the GeForce RTX graphics cards.

We talked with Koen Deetman, Founder and Game Director at KeoKen Interactive, who explained the advantage of using DLSS over simply combining a lower native resolution with Temporal Anti-Aliasing (TAA). He also provided an update on the status of the console port of Deliver Us The Moon - Fortuna.

Why did you choose to partner with NVIDIA to add their DLSS technology? Was it easy to get it working into your game?

NVIDIA has always been a great partner in our network. We work with most of their equipment and always had a great connection to them everywhere we met them. Also, we really believe their vision on games helping each other to upscale graphically to get better results. We are currently working on getting the DLSS technology supported.

When do you expect NVIDIA DLSS support to be released publicly?

More information on this will follow at a later date.

Can you quantify the performance improvements players will see after activating NVIDIA DLSS at 4K resolution? How does it fare in terms of image quality compared to the normal, non-DLSS version of Deliver Us The Moon: Fortuna?

Upscaling to 4K with DLSS will give better image quality than what was possible before with the same performance budget of running the game at about 1440p. Running the game in native 4K will be the only way to outperform the DLSS upscaling.

Based on the few tech demos available, some have suggested that NVIDIA DLSS delivers similar performance and image quality to simply running the game at 1800p resolution with TAA. Do you agree?

It will be close in performance, but comparing image quality, more detail is visible with DLSS. The main takeaway is that TAA introduces ghosting artifacts, while DLSS does not.

Do you have any plans to add NVIDIA RTX based raytracing to Deliver Us The Moon: Fortuna? What do you think of it?

No, it would take too much time, which would be better spent including this in a possible new title with RTX support kept in mind from the start.

Can you provide an update on the development of the Xbox One version of the game? Are PlayStation 4 and/or Nintendo Switch ports also possible?

Consoles are part of our future planning, we can’t say when they will arise, but we are hard at work to make sure they are running well enough on these systems. We don’t want a rushed port, but a good port.