The names of the leaked Justice League movies have been listed below:

What we do not understand is why do people behind the marketing campaigns have to name a movie so painfully long? ‘Justice League Assemble’ or ‘The Justice League’ would have perfectly sufficed. Additionally, we do not have any clues whether or not these names are a rough draft, or belong to four entirely different movies, one coming after the other. Well, it looks like the crew did not work that hard on deciding all four names because it appears that they gained inspiration from different media. 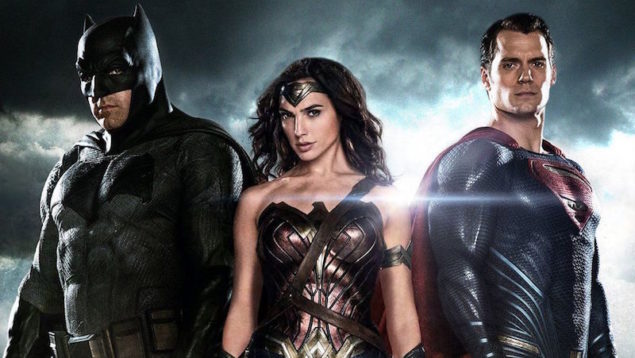 For the first film, X2: XMen United can be seen as a fair example of how these guys could not have come up with their own title. How about the third one; where all you had to do was replace Injustice with Justice League and you have a complete movie title in front of you. As for Angels and Demons, if your memory is sharp enough, you should recall that it was the film starring Tom Hanks. The fourth one seems something original, but when you have stuff like ‘Gods Among Us’ as the third title, it doesn’t exactly become a difficult task in searching different variants of that said title.

As for our opinion, we believe that they should seriously shorten that title. ‘The Justice League’ is an ideal movie title and falls in line with the 2012 Box Office hit ‘The Avengers’. What did you guys think of the latest leaks? Let us know your thoughts right away.