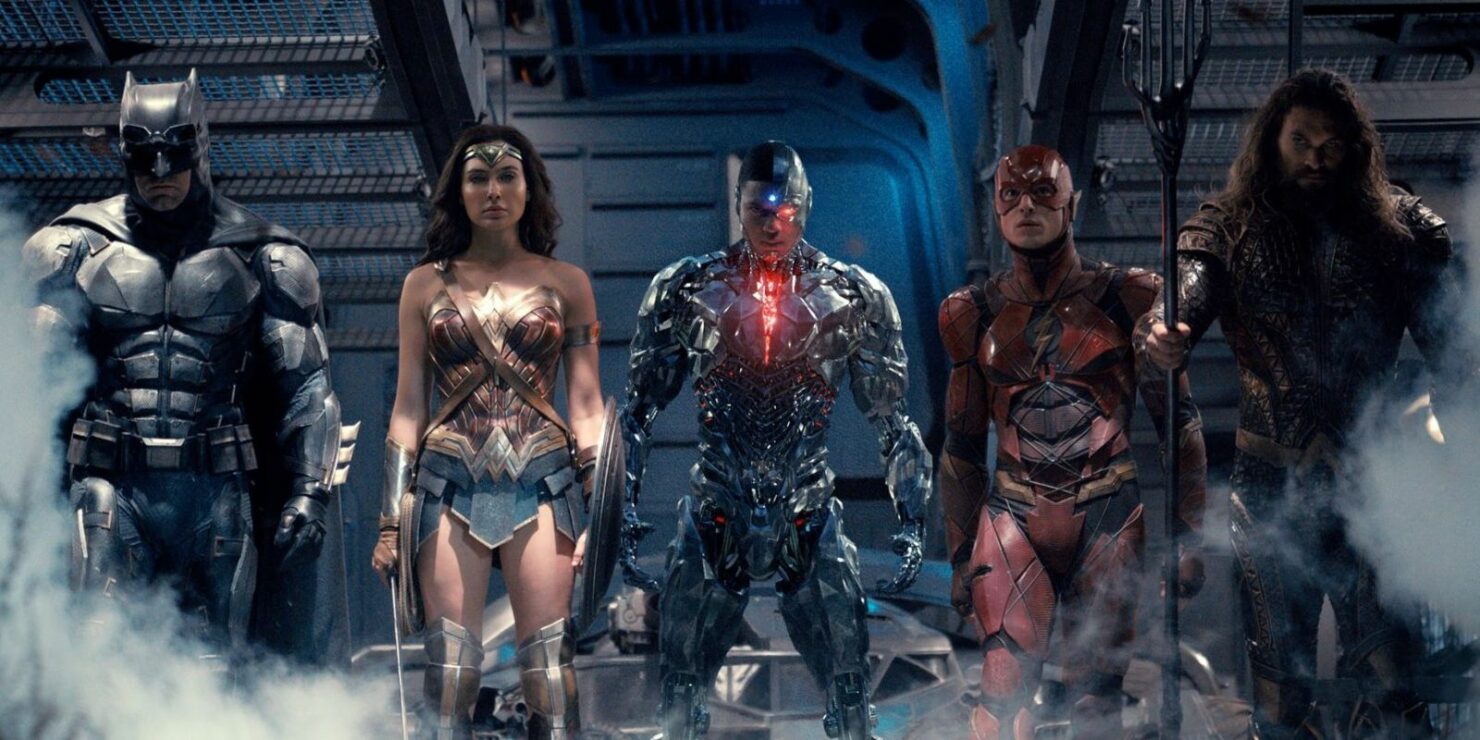 While this first look keeps the movie's major plot points close to its chest, it seems as though Batman and Wonder Woman are responsible for recruiting the rest of the Justice League in the face of a looming alien threat. Interestingly, the Man of Steel is nowhere to be seen. Although it doesn;t give much away, it's a trailer which hints at an infinitely more confident and visually appealing offering than last year's initial teaser. Still, as movie-goers learned the hard way from Suicide Squad - a good trailer doesn't exactly guarantee you a good film.

After the huge success of Marvel's Cinematic Universe, Justice League is Warner Bros' first attempt to create a DC hero ensemble movie. With last year's Suicide Squad failing to impress audiences and Snyder's previous DC effort Batman Vs Superman only faring a little better, Warner execs will be hoping that the third time's the charm for their latest DC vehicle.