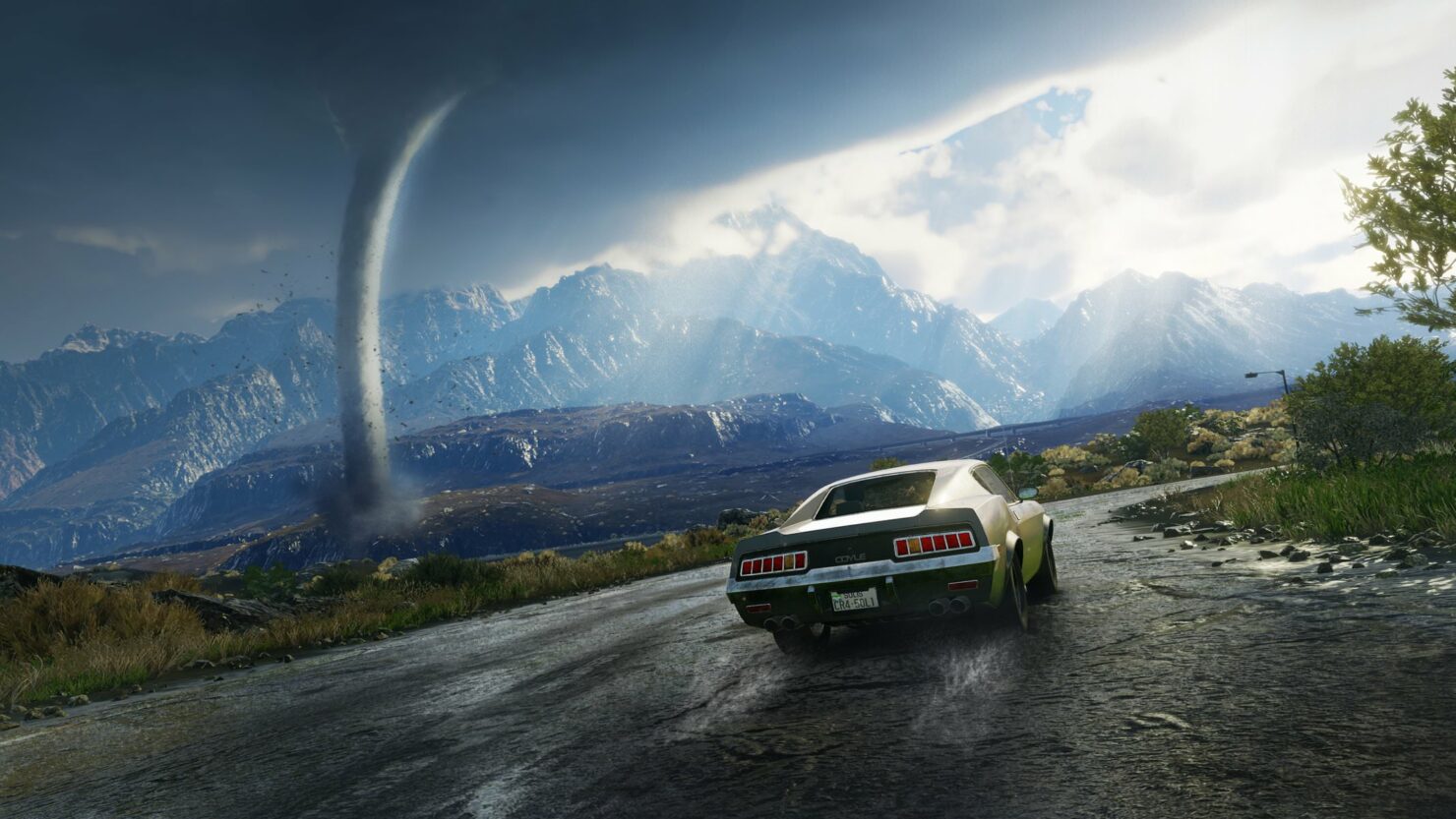 Avalanche Studios announced that the open world game Just Cause 4, published by Square Enix, has now reached Gold status ahead of the planned December 4th global release on PC, PlayStation 4 and Xbox One.

The studio also shared the official system requirements for the game's PC version. You can find them below.

Last but not least, we got the first glimpse of Just Cause 4's post-launch content. There'll be an Expansion Pass with three distinct DLC packs, each one delivering more stuff for protagonist Rico Rodriguez to happily blow up.

Pack 1, Dare Devils, takes racing and destruction to new heights as Rico battles the gangs of the Solís underground in heart-stopping death races and rampage rallies.

In Pack 2, Demons, Rico faces an ancient demonic force that infests Solís and poses a terrifying threat to its people.

If purchased as part of the Just Cause 4 Gold Edition, the Expansion Pass also offers players 7 days early access to each of the three expansions upon their release.

Just Cause 4 got leaked by Steam ads ahead of the E3 2018 reveal. To get ready for this new game, Xbox One gamers can enjoy Just Cause 3 for free (provided they have an active Xbox Live Gold subscription) this weekend. Furthermore, the first Just Cause is now backward compatible.