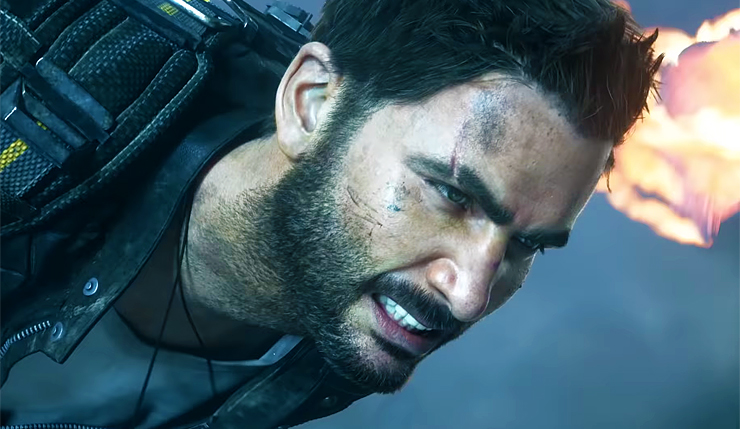 We’re inching ever closer to the end of 2018, but there are still a few more big holiday games to come, including Just Cause 4. Avalanche Studios’ latest open-world adventure will feature the free-traversal, emergent gameplay, and massive explosions the Just Cause series is known for, but this time around Rico Rodriguez will also have to deal with dynamic weather, including huge world-altering tornadoes. Avalanche and publisher Square Enix have released a new cinematic Just Cause 4 trailer, which provides a taste of the game’s story and extreme weather – check it out, below.

Want some Just Cause 4 gameplay? Then you’ll want to check out the IGN First videos below. First off, a rundown of nine new things coming to the game:

A look at the game’s “smart approach to stupidity”:

And finally, a peek at the game’s new warfare mechanics:

Haven’t been keeping up with Just Cause 4? Here’s the official description:

Welcome to Solis, a huge South American world home of conflict, oppression and extreme weather conditions. Just Cause 4 sees rogue hero Rico Rodriguez land in Solis to hunt down the truth about his past, at any costs.

Soar through the skies with your wingsuit - Skydive, Base Jump and Free Dive with no limits! Fight your enemies under extreme weather conditions, including treacherous tornadoes and tropical lightning storms, taking the iconic Just Cause action to insane new heights. Use extreme weather events to your advantage thanks to never seen before in-game physics.

Spearhead the rebellion and defeat the Black Hand, a hi-tech private military organization. Face off against Gabriela Morales – your most fierce, capable, and unpredictable adversary yet. Uncover the truth of Rico’s father’s past life on Solís’ and its extreme weather.

Explore the remote South American country of Solís, home of conflict, secrets, and danger. Enjoy 1024 square kilometers of exotic playground, from rainforest to desert, via snowy mountain peaks. Discover a plethora of wonders as you explore the world of Solís from bustling cities to rural grasslands.

While we’re at it, you can check out Just Cause 4’s PC requirements and some information about the game’s post-launch content, right here.

Just Cause 4 glides onto PC, Xbox One, and PS4 on December 4. What do you think? Ready to make things go boom yet again?