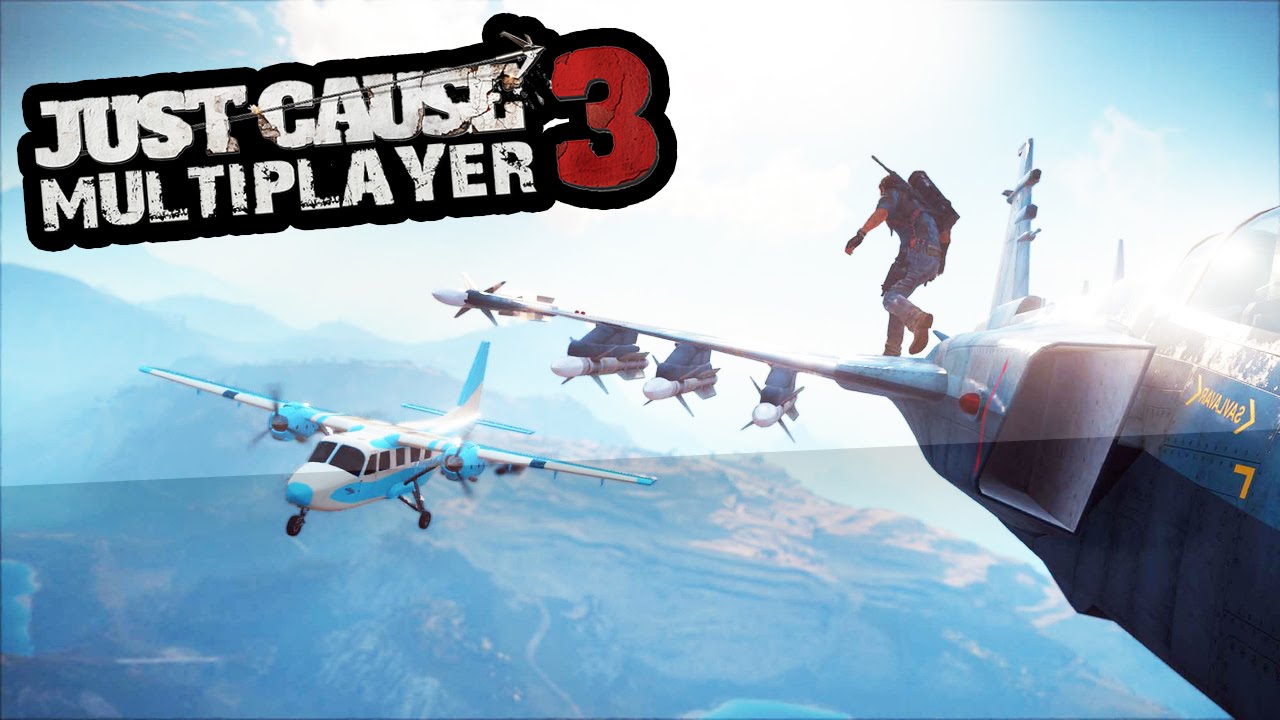 The free Just Cause 3 multiplayer modification from German developer Nanos is available for download now.

Nanos’ community manager announced the release of the free modification on the official Nanos GbR forums earlier today. “The administrative issues have been fully resolved and we are finally able to unhide this release post. The mod has been released and can be grabbed directly from our main page at http://just-cause.mp/”, reads the announcement.

A teaser trailer for the “next generation sandbox multiplayer” can be watched below:

“Exactly one year after the initial development blog on JC3: MP we are now finally able to ship our very first public version. After hours and hours of developing, testing and keeping all of you up to date we are extremely happy to celebrate this release with you”, community manager Sebastian wrote back in December.

The multiplayer mod for Just Cause 3 allows players to play with hundreds of people on the same server cooperatively or competitively. According to Nanos, the servers allow for “very diverse gameplay”, including racing, deathmatch, and roleplaying.

The free JC3 multiplayer mod, and additional info can be found at https://just-cause.mp/.