Journey to the Savage Planet Gets New Screenshots and Environment Teaser 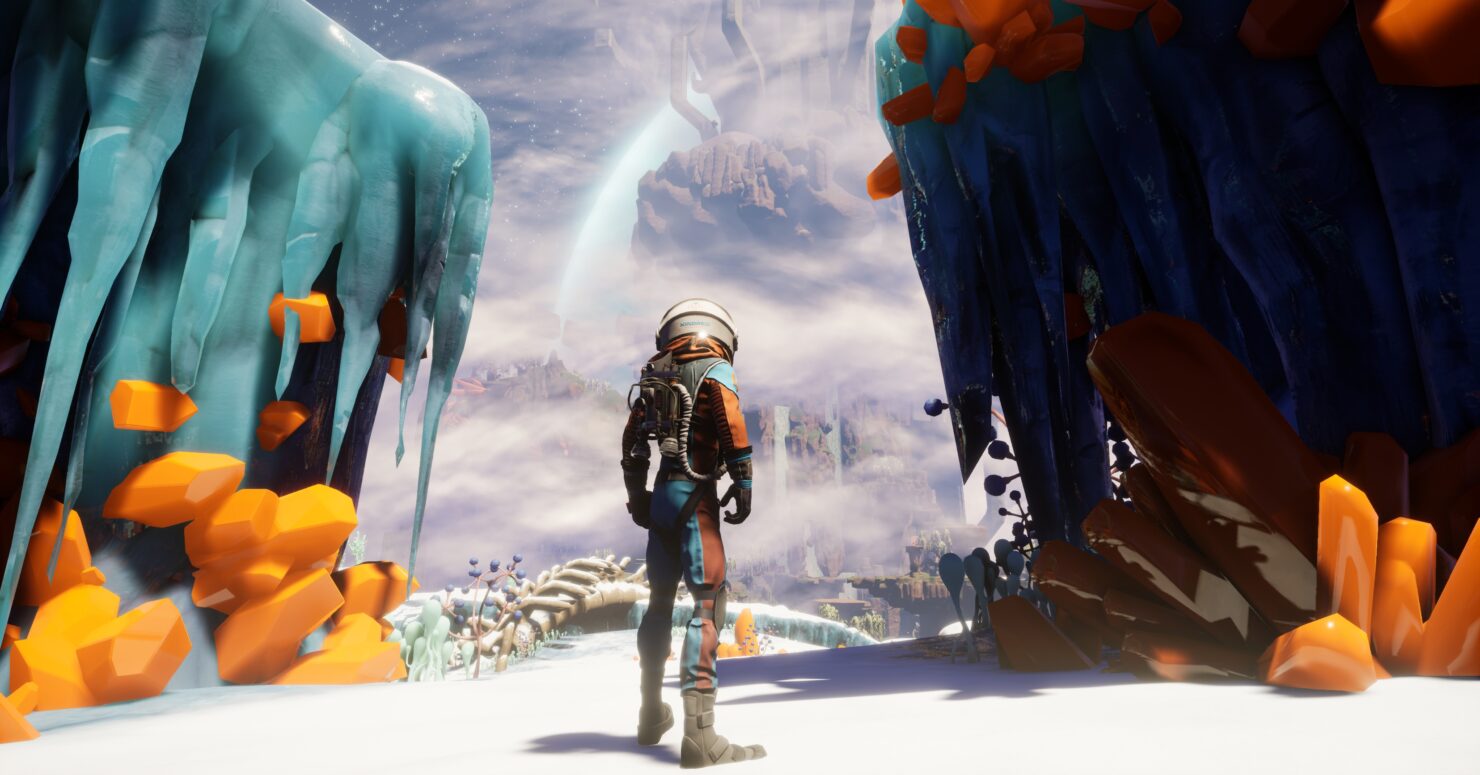 Publisher 505 Games and developer Typhoon Studios have revealed new screenshots and a brief environment teaser for Journey to the Savage Planet, their upcoming first-person sci-fi adventure/exploration game, during the Game Developers Conference 2019.

As a studio, we have a deep love of Golden Age science fiction, but it feels like some of the positivity and sense of adventure has been lost in recent years. There are too many dystopias for my tastes, so we wanted Journey to the Savage Planet to give space exploration its sense of adventure back in homage to those early sci fantasies and add a comedic twist. This teaser is just a small taste of what we’ve been working on; we can’t wait to show off more in the coming months.

Journey to the Savage Planet is expected to launch in early 2020 on PC (on the Epic Games Store), PlayStation 4 and Xbox One. Here's a brief official description of what you can expect to find in the full game.

Journey to the Savage Planet is an upbeat first-person adventure game set in a bright and colorful alien world filled with weird and wonderful creatures. As an employee of Kindred Aerospace, which proudly touts its rating as the “4th Best Interstellar Exploration Company”, players will be dropped onto an uncharted planet deep in a fictitious, far-away corner of the universe. Launched with high hopes but little equipment and no real plan, players are tasked with exploring, cataloguing alien flora and fauna and determining if the planet is fit for human habitation.

The Epic Games Store page also provides a few of the minimum system requirements for PC.