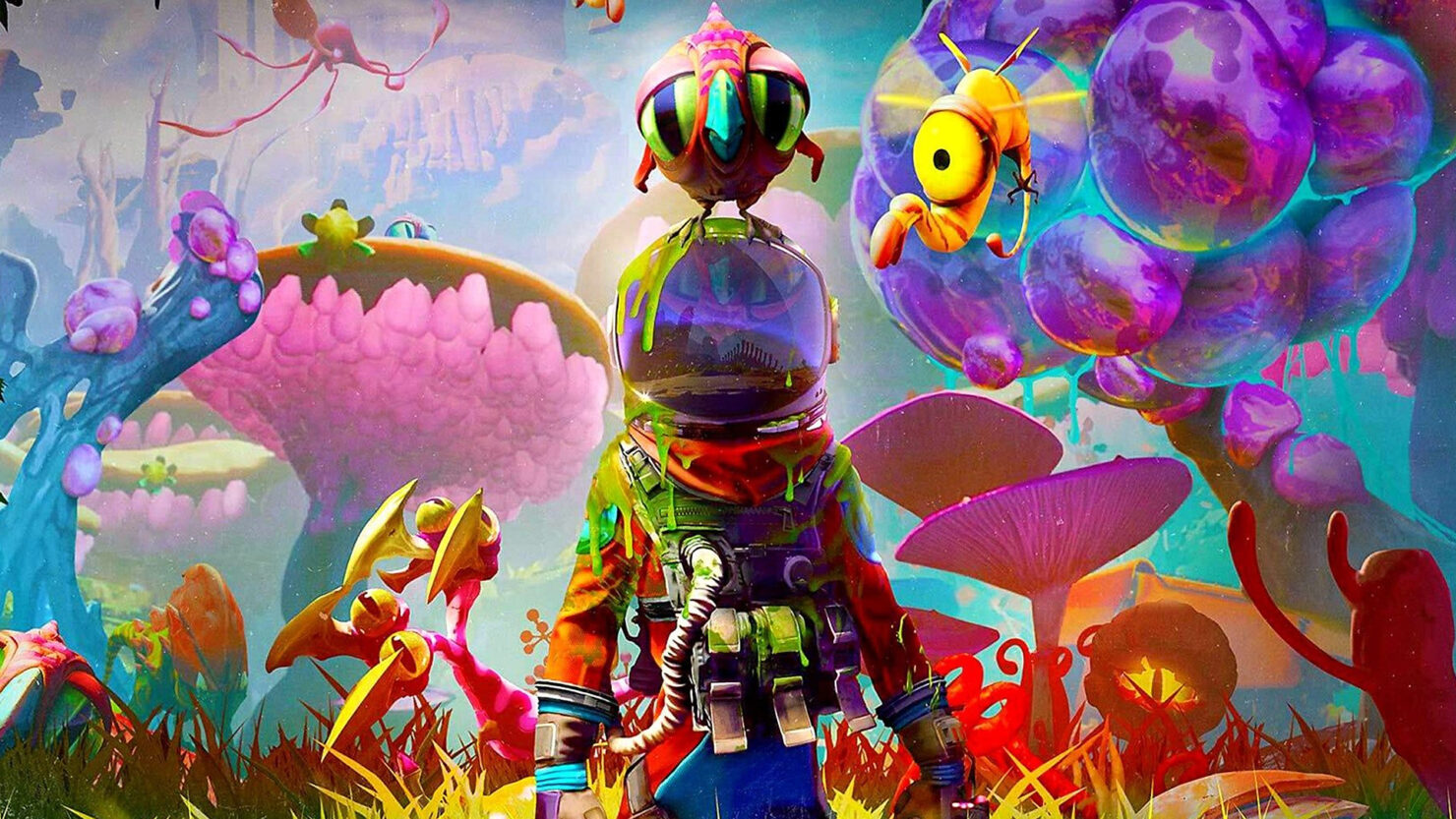 The Metroid-Prime-like action-adventure Journey to the Savage Planet was a very promising debut for Montreal-based developer Typhoon Studios (check out my full review here), and the future looked to be bright for the team as they joined Google’s first-party Stadia development system. Ah, but then Google brass had one of their trademark changes of heart, shutting down all original Stadia development, putting the former Typhoon team out of work.

Thankfully, that isn’t the end of the story for Typhoon or Journey to the Savage Planet. The team is reforming as a new independent studio called Raccoon Logic thanks to a “pivotal” investment from Chinese mega-publisher Tencent. The new studio has also reacquired the rights to Journey to the Savage Planet, which will allow them to “hit the ground running on new adventures in the action adventure space.”

So, It certainly sounds like a Savage Planet sequel will be Raccoon Logic’s first big project, but the studio’s leaders are being a bit cagey about it. Studio head Rob Schneider says they’re excited to “build upon the Journey to the Savage Planet franchise in the future,” but won’t yet commit to it being their next thing…

Right now we’re not really ready to talk about what we’re doing next. We’re back, we’ve got the IP, and we really like the idea of being indie again. There’s something really cool about being able to just focus on making games and not thinking about all the other stuff that’s tangential, or is a distraction.

So yeah, Journey to the Savage Planet 2 is happening, but maybe they’ll focus on something slightly less ambitious first. We shall see.

In the meantime, the original Journey to the Savage Planet is available now on PC, Xbox One, PS4, Switch, and Stadia, and playable via backward compatibility on Xbox Series X/S and PS5.