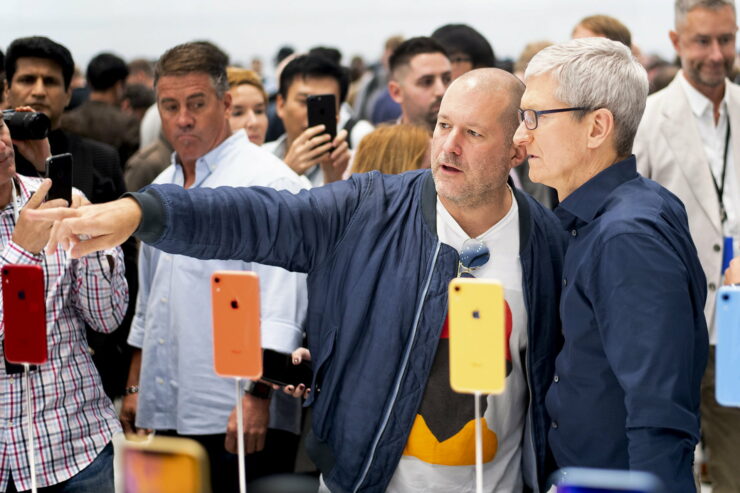 Apple’s Chief Designer bid farewell to Apple after being with the technology giant for nearly three decades. However, a five years old tete-a-tete with The Times may give insight into his decision. According to that Jony Ive interview, if Apple had stopped innovating, it would be the reason for his departure. Still, seeing as how the California-based behemoth continues to churn out products with an impressive design language, could innovation really be the reason for Jony Ive’s resignation?

Jony Ive Stated That the Bar Needs to Be High When Designing Something, but at the Time, He Believed Apple Wouldn’t Stop Innovating

In 2014, a Jony Ive interview (spotted by The Guardian) revealed that he will go solo if Apple stops innovating. However, at that time, Ive seemed pretty optimistic about the future, and said that it’s unlikely that Apple will stop developing exciting new things anytime soon. Apparently, Ive may not believe that anymore and that’s why he has presumably decided to start his own design business, which will be called LoveFrom.

“Yes. I’d stop. I’d make things for myself, for my friends at home instead. The bar needs to be high.”

Apple will no longer be his employer but the Cupertino giant will most likely want to avail his services. This means that the company’s future products might still feature some of his designs. Steve Jobs also used to emphasize on innovation, but it seems like after his passing, a lot of people might think Apple’s strategy has changed and the company is more into milking existing products, instead of coming out with transformative ideas.

“I don’t think that will happen. We are at the beginning of a remarkable time, when a remarkable number of products will be developed. When you think about technology and what it has enabled us to do so far, and what it will enable us to do in the future, we’re not even close to any kind of limit. It’s still so, so new.”

Ive used to spend months on honing the design of products and he is behind some of the company’s most successful offerings, including the iPhone and Mac. He also spent a lot of time on Apple Park, the company’s campus in California. Ive said that he will be involved in Apple’s products for the years to come but he believes that this is a natural time to move on to the next phase of his life. The Design Chief gave 25 years to Apple and it remains to be seen how the company will fare when it comes to the form of its products after his departure.