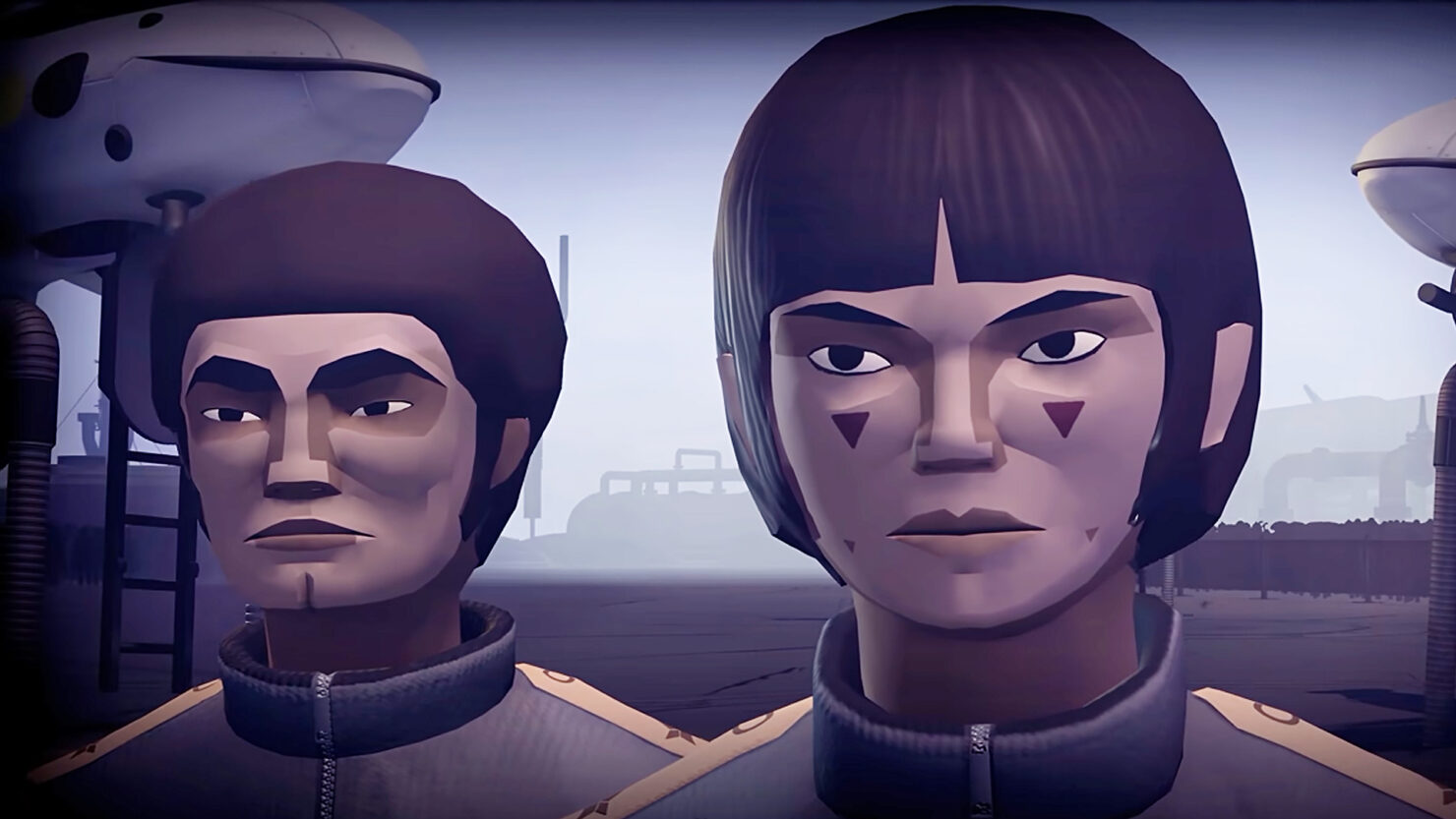 Jett: The Far Shore, the upcoming space exploration game from Canadian developer Superbrothers, looks like it has a shot at being the next great, stylish PlayStation-exclusive indie adventure, and now it also has itself a launch date. During Gamescom a new Jett: The Far Shore trailer was released, which shows off a wider array of landscapes than we’ve seen before, hints at the game’s narrative, and reveals an October release date. You can check out the new trailer for yourself, below.

I have to say, this game grows on me a little more every time I see it. Here’s hoping it delivers on its promise. Here are the game’s key features:

Jett: The Far Shore begins its exploration on PC (via the Epic Games Store), PS4, and P55 on October 5. The game will set you back $30, but those who pre-order can grab it at a 20 percent discount.