Jeff Strain on Why State of Decay 2 Isn’t an MMO: Gamers Tastes Change, We Have To Be Adaptive 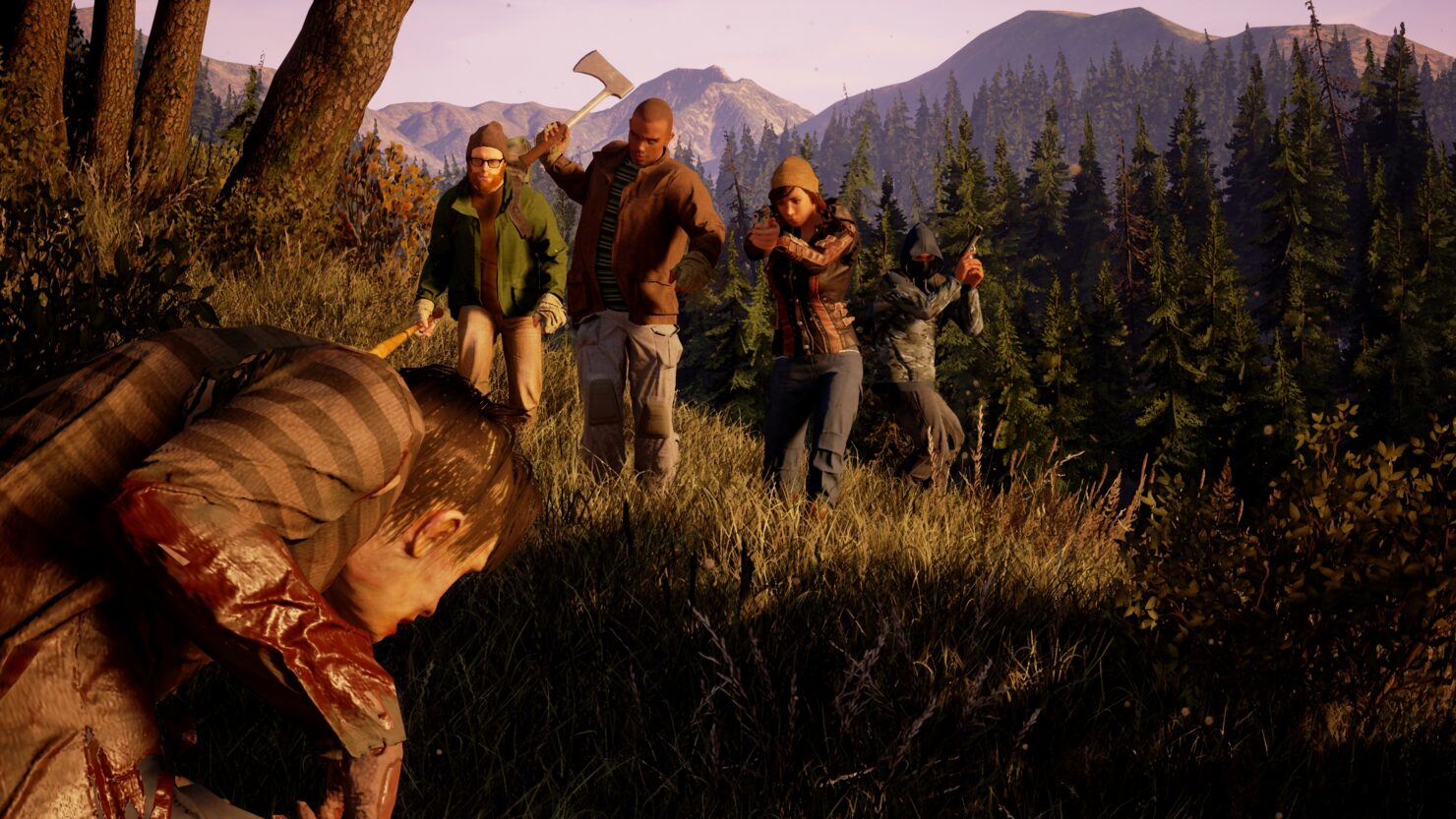 You might not know the name of Jeff Strain, but he was an important part of several Blizzard hit titles. He worked on Diablo II and Warcraft III, he created the campaign editor for Starcraft and was Lead Programmer on World of Warcraft; eventually, he left to found ArenaNet where he worked as Executive Producer and Programmer on Guild Wars.

In 2009, Jeff Strain left ArenaNet as well and founded Undead Labs, with the specific goal to create a zombie MMO codenamed Class4, which attracted a small but tight community. Two years later, Undead Labs announced a partnership with Microsoft to produce and release State of Decay for Xbox and PC; the goal was to refine the gameplay with a single player game before venturing into full production for the MMO, Class4.

However, the studio changed direction and announced State of Decay 2 at E3 2016 as a coop multiplayer game, with none of the MMO features originally promised when Undead Labs was formed.

Jeff Strain recently appeared on the Xbox Twitch channel and took the opportunity to address the reasons behind this decision; he cited changes in the players' expectations since the original pitch as the main motivation.

There's a lot of excitement about the game after the announcement. I also think there was a little bit of relief and quite a bit of celebration that we were building a game that was exactly what people had been asking for and not necessarily something that we thought would have been fun four or five years ago.

You know, this industry changes fast. Gamers tastes change quickly, and so you absolutely have to put yourself in the position of being adaptive. The very best thing we can do is make a game that people are actually asking for and not necessarily something that we think would be cool.

I think the fact that it's coop multiplayer, it's something I think a lot of people are relieved to see. State of Decay 2 is not an MMO, it is not a free-to-play microtransaction based game...We want to give players the gameplay they're expecting, deepen it, broaden it and make it even better.

This is not Class4, this is State of Decay 2. There's a big difference. You know, Class4 was something that we wanted to do probably in Summer 2009. The initial plan was to build a smaller game with Class3, that game became State of Decay, and then from there take it into a large scale online world experience with Class4.

At some point, we kind of stepped back and said "Look, do we build the game that we thought we were going to make in 2009 or do we build a sequel to State of Decay?" I think that's what you have to do as a game developer, you have plans, you can look at the world the way you see it then and try to project what you're going to be doing, but really what you got to do is be responsive to how people actually play your game and what they ask for.

While it is true that the AAA gaming industry has largely moved away from MMOs, as someone who was very much looking forward Class4 I was definitely disappointed by this news.

That doesn't mean I'm not excited about State of Decay 2, though. Jeff Strain confirmed that the game (powered by Unreal Engine 4, whereas the first installment was made with CRYENGINE) entered full production in Summer 2014, so it's fair to expect a release in the latter of half of 2017, after three years of development or so.

You can check the first batch of in-game screenshots in the gallery below.