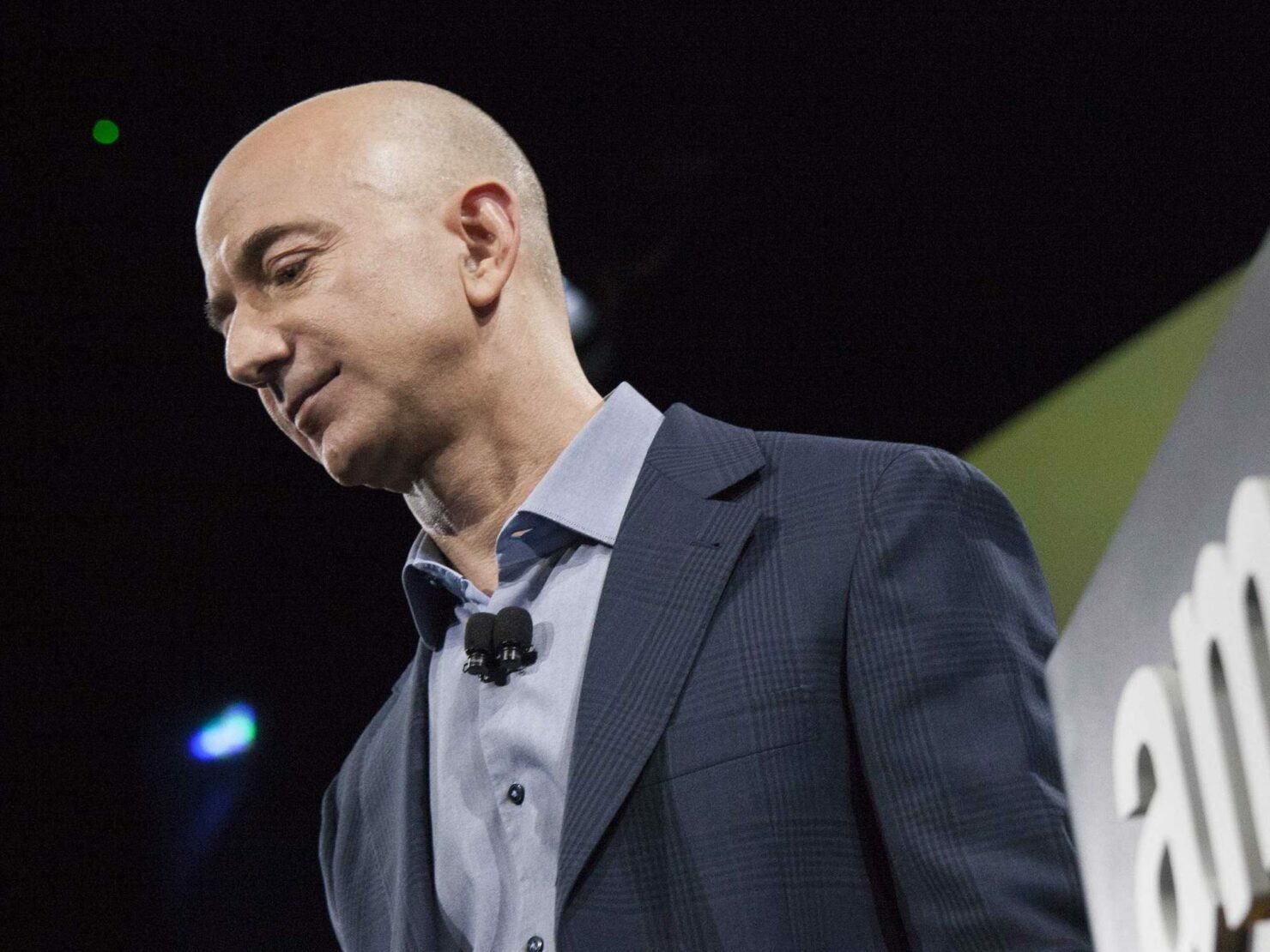 Kent, Washington-based aerospace launch services firm Blue Origin's upcoming mission, which will send its chief Jeff Bezos and other private astronauts on a joy ride to space, is finding it difficult to gain popularity among insurance companies. Blue Origin is yet to launch a crew on its New Shepard spacecraft, and Mr. Bezos' flight will mark the first time his company conducts such a mission. Now, according to a report from Reuters, life insurance firms are finding it difficult to wrap their heads around the idea of private spaceflight.

While traditional airlines are required to insure their passengers before flights, such requirements are absent from the rules governing spaceflight since government agencies have generally conducted such flights. With Blue Origin's upcoming operational flight becoming the first for a private company to send a private crew at the end of the Earth's atmosphere, insurers are at odds over policy coverage for the passengers involved.

A key question surrounding passenger insurance for spaceflights is the nature of the journey. Traditional aviation insurance defines a flight as a trip that takes off from and lands in different places. In comparison, most space launches, such as those conducted by Blue Origin and even SpaceX, take off and land in the same general location, they are considered domestic flights. This ends up affecting liability coverage for the insurers and adds confusion to an underdeveloped area.

Space tourism involves significant risk, but is not an issue life insurers specifically ask about as yet because it is so rare for anyone to travel into space,” Insurance Information Institute (III) spokesperson Michael Barry told Reuters in a report published by the InsuranceJournal.

Another key concern for the insurers is the risk profile of the private astronauts. Government astronauts, such as those belonging to the U.S. National Aeronautics and Space Administration (NASA), Russia's Roscosmos State Corporation for Space Activities (Roscosmos) and China's China National Space Administration (CNSA), often spend years in trading before heading out to the skies.

In comparison, private astronauts flown by Blue Origin will receive one-day training for their flights, which is natural since their mission profile will involve flying to the edge of the Earth's atmosphere and then landing back on Earth - an affair that will take less than an hour. On the other hand, the government astronauts often have to conduct complex activities during their flight and afterward, such as steering their spacecraft and working onboard space stations.

Blue Origin's auction of a seat on board the New Shepard fetched the company an astounding $28 million earlier this month. The funds from the sale will help the company's education arm increase the opportunities for STEM education, its winner will join Mr. Bezos on Blue's first crewed spaceflight, and the company is yet to reveal the identity of the bidder.

The New Shepard flight will be followed by Space Exploration Technologies Corp.'s (SpaceX) Inspiration4 mission which will fly another private crew in an Earth orbit. These astronauts will spend a longer time in space when compared to Blue Origin's crew, and they will have the unique opportunity to view the planet as astronauts have from the International Space Station (ISS). While Mr. Bezos and Virgin Galactic's Richard Branson have both publicly expressed their desire to take suborbital flights, SpaceX's Elon Musk is often more muted on the matter, with the executive only having mentioned his desire to move to Mars through the company's Starship interplanetary launch vehicle system.