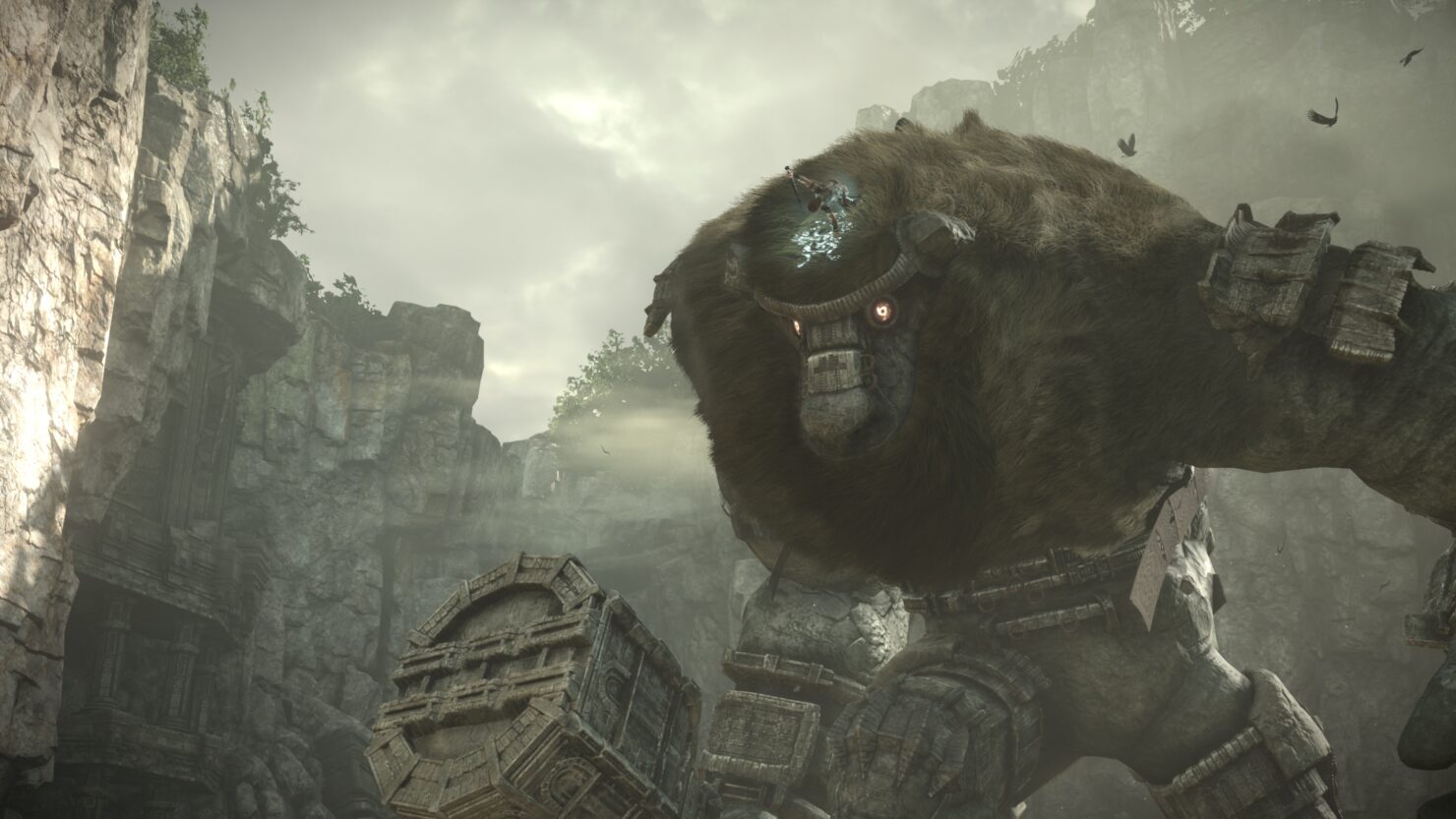 Sony Japan Studio has been on a roll in the past two years or so. They've developed and co-developed games like Bloodborne, Gravity Rush Remastered, The Tomorrow Children, The Last Guardian, Gravity Rush 2 and now Everybody's Golf and Knack 2 are coming up in the next few months.

They apparently want to keep this pace, too. During an interview with IGN, Senior Vice President Allan Becker teased that the studio is just about to start up development for several new titles.

At Japan Studio I think we have a lot of talented people, but for whatever reason I think we fell behind in terms of technology, and that started way back in the PS2 days and PS3. Japan Studio wasn’t producing that many titles. And so with PS4, we’re really starting to build the technology back up.

Without having to state too much more, with Gravity Rush 2 finishing up and The Last Guardian finishing up, we reached this big milestone within Japan Studio, and so finally we feel like we’re free to do new things. We’re going to finish up Knack 2 as well, so, as for the internal team, they’re much more freed up, so we are thinking about starting up several new titles.

One of them is, of course, the remake of Shadow of the Colossus, due to launch on PlayStation 4 next year. As to the rest, those have an equal chance of being new IPs rather than just sequels to existing franchises, as President of Worldwide Studios Shuhei Yoshida explained in the same interview.

We always wanted, and continue to want, to create new IP and try new things. So from the management standpoint, I like to see pretty much equal effort we make on continuing on popular IPs like Gran Turismo or Hot Shots Golf and the Uncharted series, or to create new IP, Horizon and things like that. We have always wanted to do that, because we are fans of coming up with new ideas and supporting new creatives. So we’ve been doing that for the last 20 years.

What would you like to see next from Japan Studio? Let us know below.