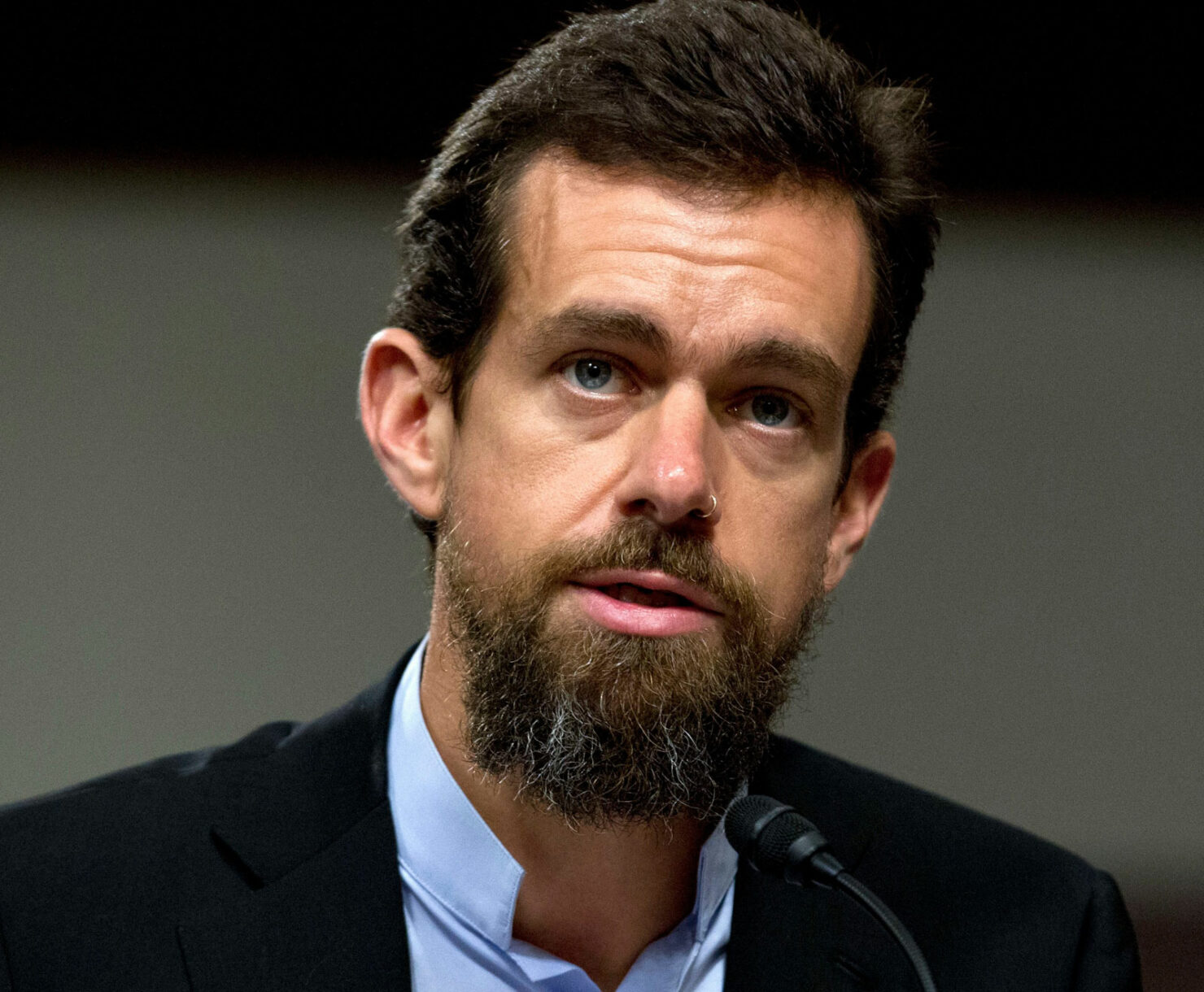 Shortly after rumors were circulating that Twitter CEO Jack Dorsey was expected to step down from his role at the microblogging social media network, the former executive confirmed the news, with a press release going forward shortly after the announcement. For those that do not know, with Dorsey stepping down as Twitter CEO, he will be able to pay more attention to Square, where he has currently been utilizing the same position. Square is a financial company that focuses on both consumers and corporations regarding cash management and payments.

The former Chief Executive Officer has provided the following details regarding his resignation.

“I've decided to leave Twitter because I believe the company is ready to move on from its founders. My trust in Parag as Twitter's CEO is deep. His work over the past 10 years has been transformational. I'm deeply grateful for his skill, heart, and soul. It's his time to lead. Parag understands Twitter and appreciates the Company's unique potential. He has been instrumental in tackling our most important priorities, including accelerating our development velocity, and I know he'll hit the ground running to strengthen execution and deliver results. The Board has the utmost confidence in Parag.

not sure anyone has heard but,

He will remain a part of Twitter’s Board until the term expires in 2022. Under his leadership, Twitter attained a worth of around $40 billion today, but that value is less than half of Square’s, which is worth a little over $99 billion. It is possible that running two billion-dollar companies became too taxing for Dorsey, which is why he believes that as he steps down as CEO, he is leaving Twitter in the hands of someone capable, and that person is Parag Agrawal. Agrawal was given this position after a unanimous agreement by the Board of Directors, and he has shared his thoughts on the new position below.

“I want to thank the Board for their confidence in my leadership and Jack for his continued mentorship, support, and partnership. I look forward to building on everything we have accomplished under Jack's leadership and I am incredibly energized by the opportunities ahead. By continuing to improve our execution, we will deliver tremendous value for our customers and shareholders as we reshape the future of public conversation.”

Agrawal mentioned in the tweet below that he is committed in executing Twitter’s ambitious goals, which we will likely find out in the coming months.

Deep gratitude for @jack and our entire team, and so much excitement for the future. Here’s the note I sent to the company. Thank you all for your trust and support 💙 https://t.co/eNatG1dqH6 pic.twitter.com/liJmTbpYs1

Twitter is expected to have an all-hands meeting on Tuesday, and employees will have a Q&A session so they can address their concerns.