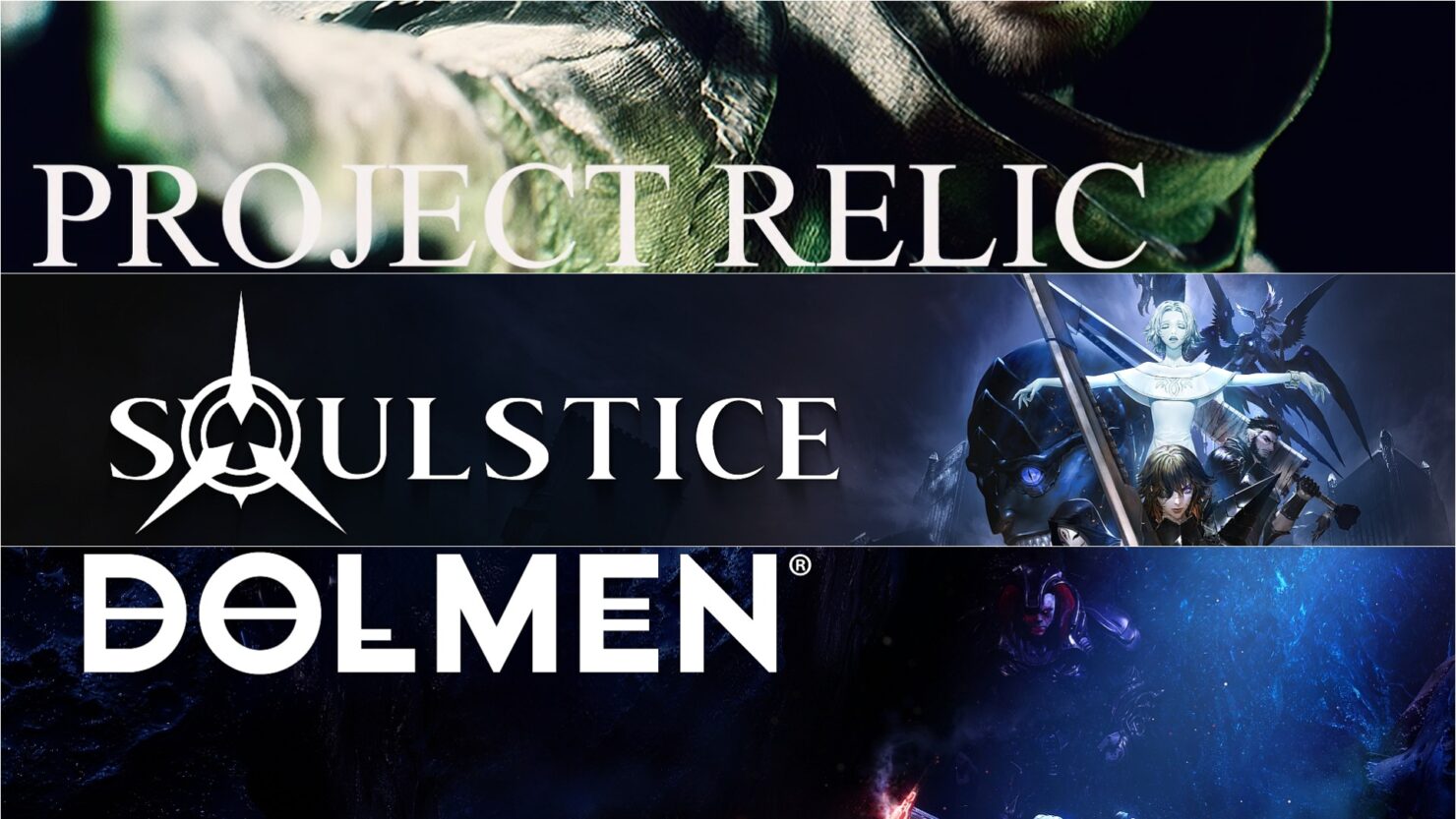 With the increasing popularity of the Soulslike genre, it's no wonder that no less than three titles in that subgenre of action RPGs were showcased yesterday during the gamescom 2021 special episode of the Future Games Show.

The others are games we covered before, such as Soulstice, a Soulslike game in development at Italian studio Reply Games. Soulstice is targeting a 2022 launch on PC, PlayStation 5, and Xbox Series S|X.

The balance of the Holy Kingdom of Keidas is compromised when powerful, feral creatures known as “Wraiths” invade from the other side of the Veil, threatening to consume the living. Wraiths corrupt their victims and can even possess their bodies, turning into unstoppable monsters that prey upon the common folk. The “Chimeras”, hybrid warriors born of the union of two souls, are the only ones who can protect humankind.

Briar and Lute are two sisters who have been reborn as a Chimera. The transformation has granted Briar superhuman strength and resilience, while Lute, who was sacrificed in order to bind her soul to her sister’s, has become a ghost with mystical powers. Voiced by Stefanie Joosten (Metal Gear Solid 5), Briar and Lute are sent on a mission to reclaim a city in ruins that has been ravaged by the Wraiths, only to discover that the Order they belong to has a far more complex plan in mind.

Last but not least there is Dolmen, a Sci-Fi Soulslike originally funded on Kickstarter years ago. Dolmen, made by the Brazilian team at Massive Work Studio, is also scheduled to debut next year on PlayStation 4, PlayStation 5, Xbox One, Xbox Serie S|X, and PC.

Dolmen takes place in a sci-fi universe where humanity has colonized several star systems using space travel technology and genetic manipulation to adapt to the conditions.

The Reviam system is far from the main inhabited area of the galaxy, but drew the attention of Zoan Corp. for emitting radiation different from other systems, suggesting the existence of other universes. There is only one planet in this system, named Revion Prime.

Before the events taking place, there was no evidence of the existence of other dimensions. The scientific and military interest behind this discovery could destabilize the existing political balance but, more than that, research on Revion Prime also revealed the existence of an alien species called Vahani; whose apparent job it is to roam the universes helping other species to evolve. Their interests are obscure and it remains to be seen if the creation of xeno-species could have been influenced by them. The player needs to discover the secrets of Revion Prime and the Dolmen crystals.

Which of these Soulslike titles appeals to you the most? Let us know in the comments section!