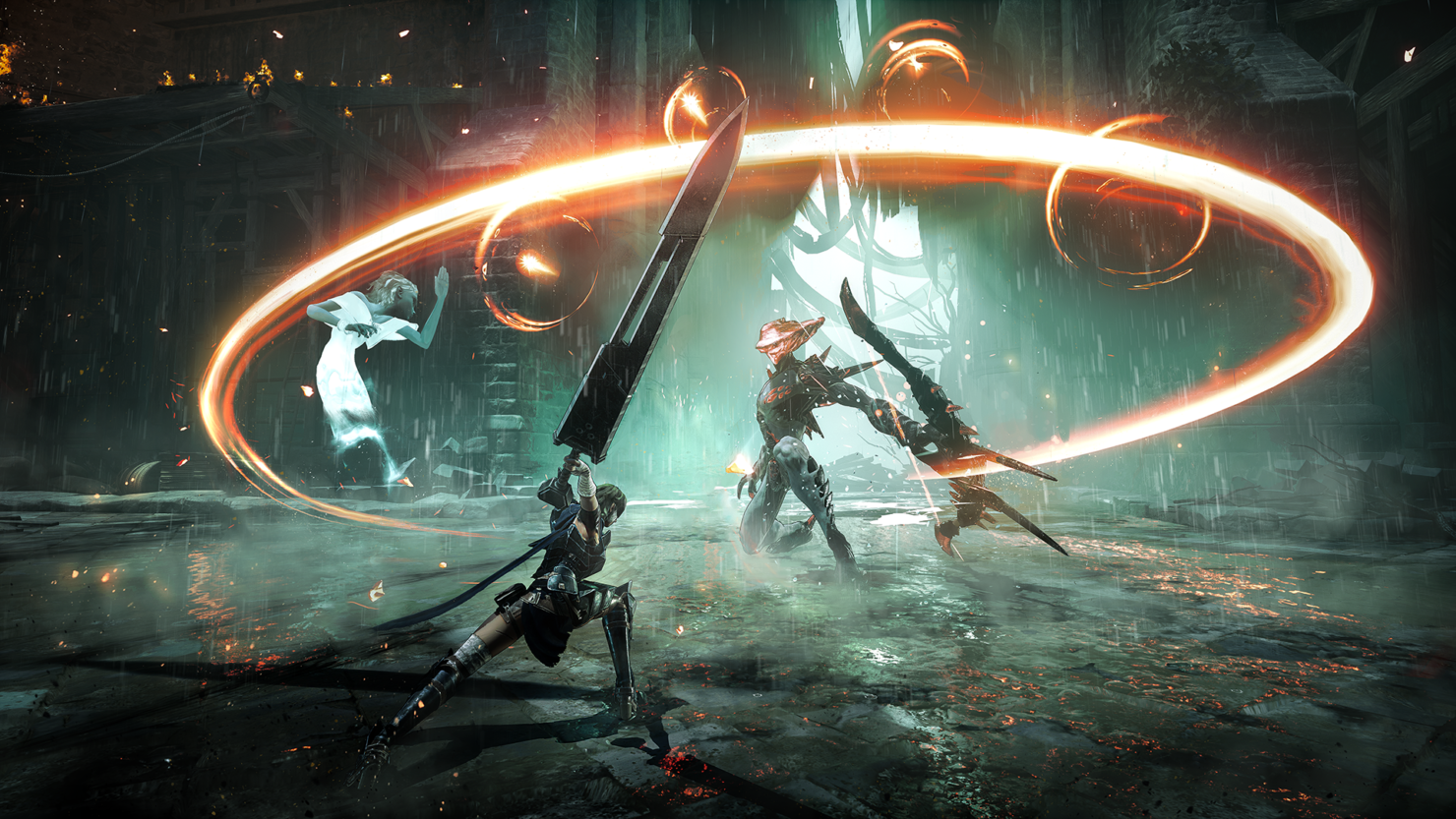 Soulstice from Italian developer Reply Game is a souls-like that appears to take aspiration from Astral Chain and the Devil May Cry series.

Published by Modus Games, Soulstice was announced during the E3 2021 PC Gaming Show. The action title offers explosive action with a dual character combat setup – something that we’ve also seen in PlatinumGames’ Astral Chain for the Nintendo Switch.

“The sleek, fantasy-inspired world will transport players to places filled with danger and beauty”, the press release reads. “Thanks to a deep combat system with combos, multiple weapons, and many customization options, Briar and Lute will have an endless array of methods to take down enemies as they explore Ilden, facing new threats around every corner.”

We’ve included the official announcement trailer down below alongside a set of screenshots:

The Chimeras are hybrid warriors, forged from the union of two souls. They are the only ones who can oppose the Wraiths, ravenous creatures borne of Chaos itself. Both voiced by Stefanie Joosten (Metal Gear Solid V), Briar and Lute are two sisters who were turned into a Chimera: Briar gained superhuman abilities, but Lute was sacrificed to become her Shade, a spirit with mystical powers. When the city of Ilden falls to the invasion of the Wraiths, the two sisters are sent on a mission to reclaim it. Only by utilizing the abilities of both characters will players unlock their full potential and stop the invasion before it’s too late.

Soulstice launches on PC, PlayStation 5, and Xbox Series X|S in 2022 on a yet-to-be-announced date.