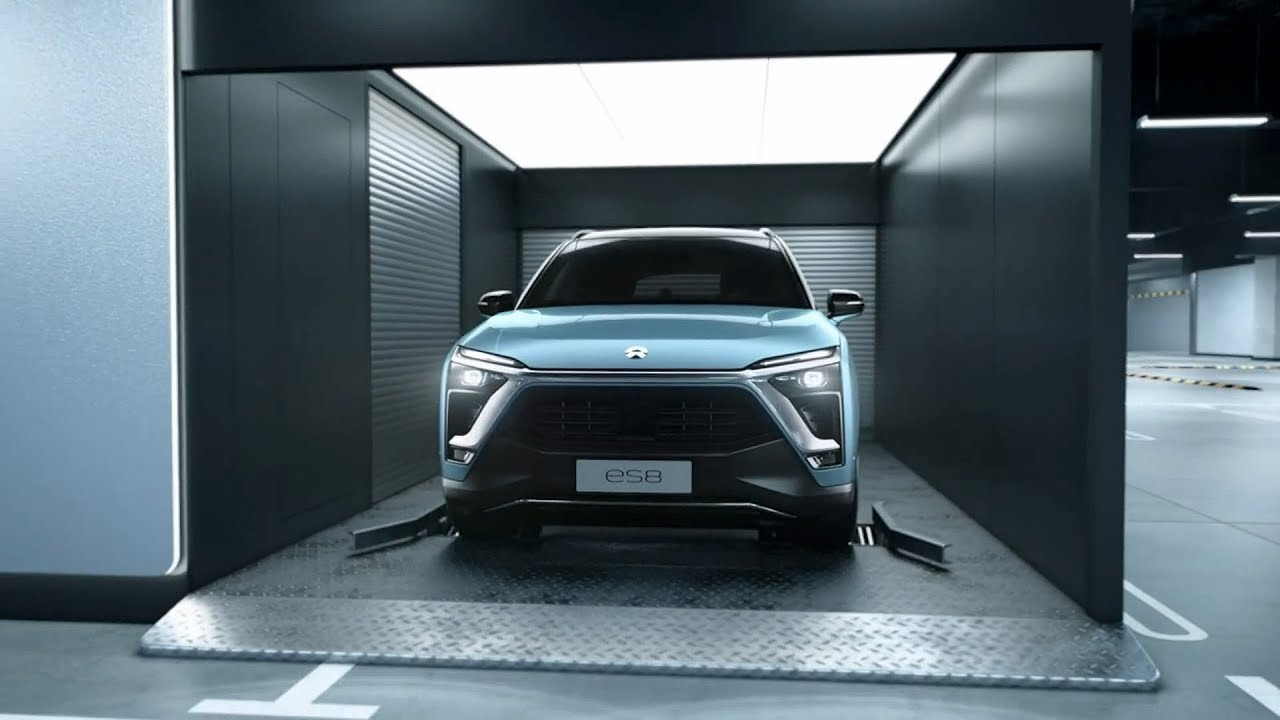 NIO (NYSE:NIO), one of the leading electric car manufacturers in China, has now achieved a major milestone, one that could not have come at a more opportune time. With its share price languishing in the doldrums since the start of the year, NIO has now provided the bulls a much-needed boost by securing a lucrative partnership with Sinopec, the largest network of gasoline service stations in China.

According to Chinese publications, NIO is now sending out media invites for an event scheduled for the 15th of April where NIO will formalize its strategic partnership with Sinopec and unveil a second-generation battery swap station within the precincts of a Sinopec service station in Beijing.

Even though the battery swap station in question has not yet been officially opened, videos are already popping up of people availing its service:

While expounding on the significance of this tie-up in a previous post, we had noted that the move would allow NIO to dramatically scale up its Battery Swap 2.0 station deployment across China with Sinopec’s assistance. Additionally, NIO would be able to lock in a substantial number of existing and future customers to its ecosystem, thereby creating a monopoly of sorts in the largest market for electric vehicles.

As a refresher, NIO’s Battery Swap 2.0 stations can perform 312 automated battery swaps per day, with each swap taking place in under 3 minutes. The company is able to achieve this feat by eliminating the lift step required by the first-generation stations. These stations will begin to be deployed from April 2021, with NIO planning to build at least 500 Battery Swap 2.0 stations in China by the end of the current year.

On the fundamental front, things are also brightening up for NIO. As an illustration, the company reported this month that it delivered 20,060 EVs in the first quarter of 2021, translating to annual growth of 423 percent. The company continues to ramp up the production capacity at the JAC-NIO facility. By the end of 2021, its annual production capacity is expected to cross 300,000 units. Another major anticipated development for NIO investors relates to the company’s much-hyped entry in the European market under the ambit of its Project Marco Polo.