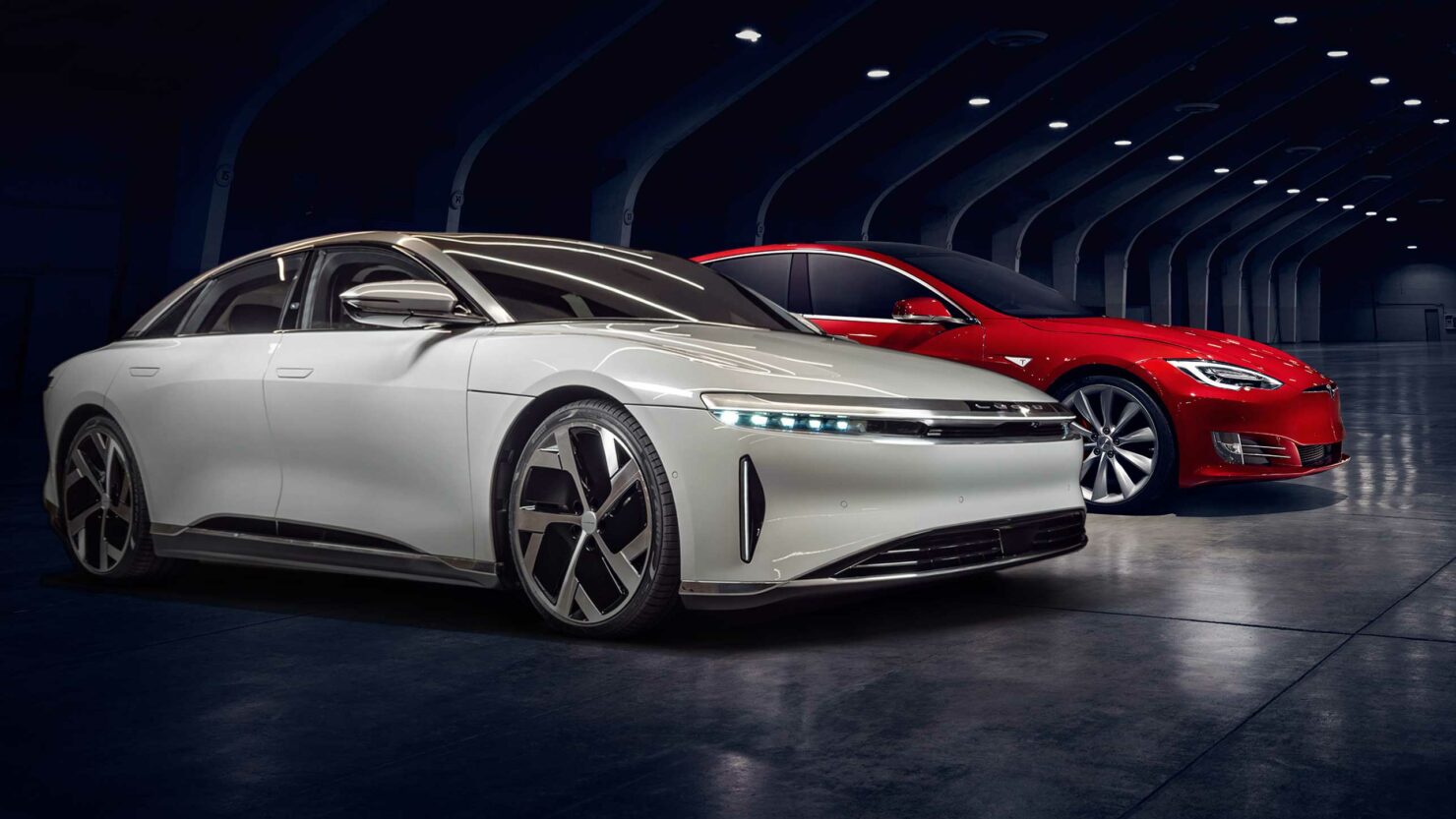 Lucid Motors has been a perennial subject of interest among EV enthusiasts for quite some time. While some are excited by the tech-laden, ultra-luxury Lucid Air EV, others continue to doubt the company’s ability to deliver on the generated hype, thereby leading to a hefty correction in Lucid Motors’ implied post-merger valuation.

Peter Rawlinson, the CEO of Lucid Motors, recently raised some very important points in an interview with CNBC. While addressing the thorny issue of valuation, Mr. Rawlinson stated that the current regime of adding a premium to electric car manufacturers was justifiable given the technological innovation underfoot:

“… Tesla's commanding its valuation as future-looking. And also, because it is in a preeminent position, it is the preeminent technology company in the EV field. That's why it commands such a high market cap, and there's now going to be two runners in that race. Lucid is going to join as a new force in EV technology. And that puts the US in an incredibly healthy position, having two front-running EV tech companies in Tesla and Lucid, and I think it's, again, it's the technology that justifies those valuations. It's no longer the commodity valuation of how many cars you build that determines the value of a company. It's the technology and the future potential of that tech, and our tech has got the future potential to truly mass industrialize electric cars.”

The above quote is also quite interesting from another aspect. Mr. Rawlinson believes that Lucid Motors will soon be in a position to challenge Tesla’s (NASDAQ:TSLA) unrivaled dominance in the sphere, as indicated by his reference to “two runners” in the EV race. Should this prognostication pan out, it would result in an enhanced premium on Lucid Motors’ valuation. Bear in mind that investors currently value Tesla at around $1.36 million per vehicle delivered (based on a market cap of $679.79 billion at the end of 2020 and total deliveries of 499,500 for the year). Consequently, assuming that this premium is applicable to Lucid Motors as well, the company should be valued at $27.2 billion, based on 2022 projected deliveries of 20,000 units. When looking at 90,000 deliveries projected for 2024, Lucid Motors should be valued at $122.4 billion!

Readers should note that at its debut, Lucid Motors' Air EV would be the only electric car in the world to offer a range of over 500 miles now that Tesla's Model S Plaid+ version has been canceled.

As we mentioned in a recent post, Lucid Motors reiterated its production timeline yesterday. As per Form 425 filed by Churchill Capital Corp. IV (NYSE:CCIV) with the SEC, Lucid Motors has now garnered over 10,000 reservations for the Air EV and has already started the production of quality validation builds. The company plans to ramp up the production of the Air EV through 2024 while also launching the Lucid Gravity in H2 2023. Lucid Motors is also expediting its capacity expansion plans so as to yield 2.7 million square feet of additional manufacturing space by 2023.