This year’s one of the most awaited exclusive video game titles is now out on Sony’s PlayStation 4 console. Until Dawn offers a rather unique horror gaming experience, and reviews of the game suggest that it would have been a shame if Sony had canned it, which at one point seemed like the case. The adventure survival horror game plays quite well, but it seems like its release isn’t going exactly to plan, as a number of players who preordered the digital copy of the game are reporting that they can’t play the game due to an initial bug. 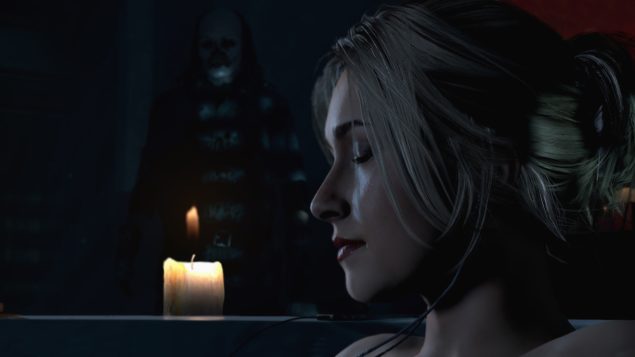 Unlike other major triple-A video games coming out this year, Supermassive Games’ Until Dawn somewhat lacked a decent amount of pre-release buzz from Sony’s well-oiled hype machine. The game launched yesterday, and while there are things that could’ve been done better, the gameplay is strong and the depth with which your choices matter and affect the final result completely immerses you into the game, delivering a unique and fun gameplay experience. PlayStation 4 players are already enjoying the game, however, many players who purchased it digitally are facing a major issue that prevents them from playing it at all.

According to numerous reports on PlayStation forums, the affected players are prompted with a message that reads: "128 days until available” after they download the game and try to boot it. Sony has acknowledged the issue and confirmed that the team is looking into it. "Our store team is currently investigating the issue," a PlayStation Support representative wrote. "We'll update the thread once we receive an update." The representative also came up with a temporary workaround, which according to some, doesn’t work, but according to others, it does. You can give it a try. Follow the steps shared below to see if it works for you.