Is Google Blocking Microsoft’s Chromium-Based Edge Browser? Not Yet 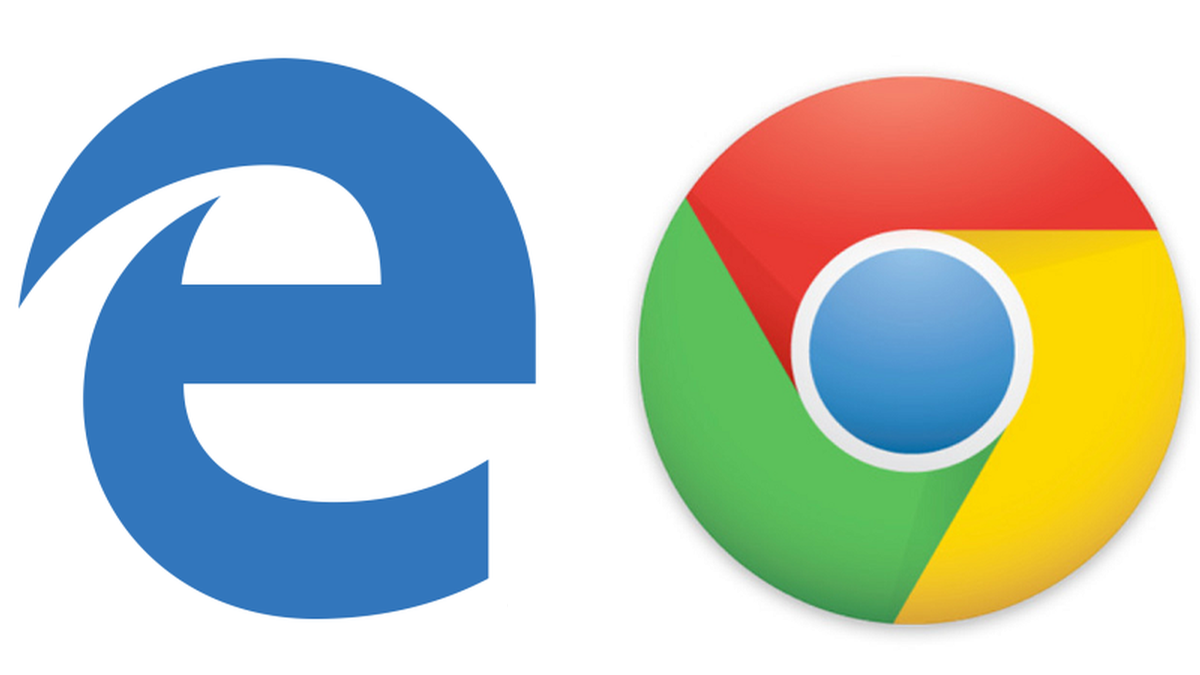 Microsoft's Edge browser is now adopting the Chromium engine for the future versions, making some worry that Google will eventually undermine the browser like it has done with others in the past. As reported earlier in the year, so far Google seems to be all supportive of this move.

The reality is that Google Meet only works with browsers that have been "whitelisted" as opposed to the app blocking browsers. Since the new Edge is in pre-release right now, it will be whitelisted once it becomes generally available, Google has confirmed. "Microsoft’s latest version of Edge initially worked before it switched to a new user agent string, and Google Meet stopped working," The Verge added.

"We view the increased adoption of Chromium and WebRTC as positive for the entire Unified Communications industry,” a Google spokesperson said in a statement.

With the recent release of developer previews for Edge, we are thrilled to be able to offer a new preview experience of Hangouts Meet, and we plan to officially support it once it becomes generally available.

Microsoft's move to Chromium will be a good news for Edge, however, activists and browser makers like Mozilla remain unconvinced. While Google may be playing nice with the new browser, it does have a tendency to "outfox" other companies. There's also the concern of following "Google’s implementation of the web" as opposed to having independent choices.

"By adopting Chromium, Microsoft hands over control of even more of online life to Google," Mozilla had said last year when the Windows maker initially announced its plans to move to the Chromium engine.

This may sound melodramatic, but it’s not. The “browser engines” - Chromium from Google and Gecko Quantum from Mozilla - are “inside baseball” pieces of software that actually determine a great deal of what each of us can do online.

Microsoft’s decision gives Google more ability to single-handedly decide what possibilities are available to each one of us.

Whatever the concerns may be, it will be interesting to see if Google "lets" another browser to become as popular as Chrome, and maybe, even exceed its usage share.

- Earlier: how to enable Chrome dark mode on Windows 10 | Or, On Mac