Is Apple Transitioning to a Subscription Model for its iPhones? 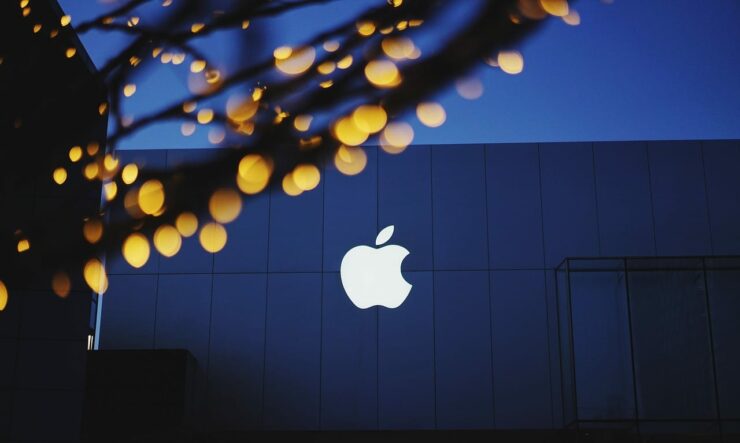 Many analysts believe that Apple (NASDAQ:AAPL) now appears to be heading towards a subscription-based model for its iPhones. According to these analysts, such a dramatic shift in the company’s current strategy has the potential to unlock substantial stock price appreciation given the relative certainty of recurring revenues that this operational model entails.

Under the subscription model, Apple might bundle new iPhone upgrades with the entire catalogue of services that the company offers such as the iCloud storage, Apple TV+ content, etc. This essentially means that subscribers will be perennially locked to Apple’s ecosystem and, in turn, the company will be able to bank on a substantial and stable stream of revenue. Similarly, consumers might also find such an offering attractive given the prospect of availing Apple’s myriad services along with every new iteration of the iPhone by paying a single monthly fee.

During Wednesday’s earnings call, Apple CEO Tim Cook did not shoot down the idea of a subscription-based model when analyst Toni Sacconagi asked a question on this matter. Rather, he indicated that the company was already working on something similar: ″In terms of hardware as a service or as a bundle, if you will, there are customers today that essentially view the hardware like that because they’re on upgrade plans and so forth. So, to some degree that exists today. My perspective is that will grow in the future to larger numbers. It will grow disproportionately.”

Of course, Apple has been laying the foundations for this transition for some time now. In 2015, Apple began to allow its users the facility of paying for their iPhones on a monthly basis rather than as a lump sum. Moreover, the iPhone Upgrade Program currently offers the company’s AppleCare warranty along with an option to upgrade to the latest iPhone once the user has paid a minimum of 12 monthly installments for the preceding model of the smartphone. Additionally, Apple now also offers trade-ins, whereby, the user can sell the older iPhone back to the company in order to obtain an effective discount for the newer model.

Apple has marketed these programs as constituting a part of its efforts to reduce the environmental footprint. However, such facilities also create an incentive for iPhone owners to upgrade to the latest iteration at regular intervals by exchanging their older iPhones for newer ones. This modus operandum, therefore, is already quite similar to one based on a hardware subscription model.

It is a well-known fact that Apple’s iPhone sales are slowing (read our previous coverage here for additional context). The company’s latest earnings, announced this week, show that the Cupertino-based tech giant earned $33 billion in revenue this year from iPhone sales, marking a $3 billion drop from a year back but a $7 billion sequential increase. Moreover, sales in China haven't worked for the company this quarter as well as Apple lost approximately $300 million in sales in Greater China in its fourth quarter of 2019. Consequently, a transition from the current transactional model to one based on subscriptions might allow Apple to revive the revenue growth of its maturing iPhone segment.