iPod Touch Up For Some Love From Apple Later This Year? 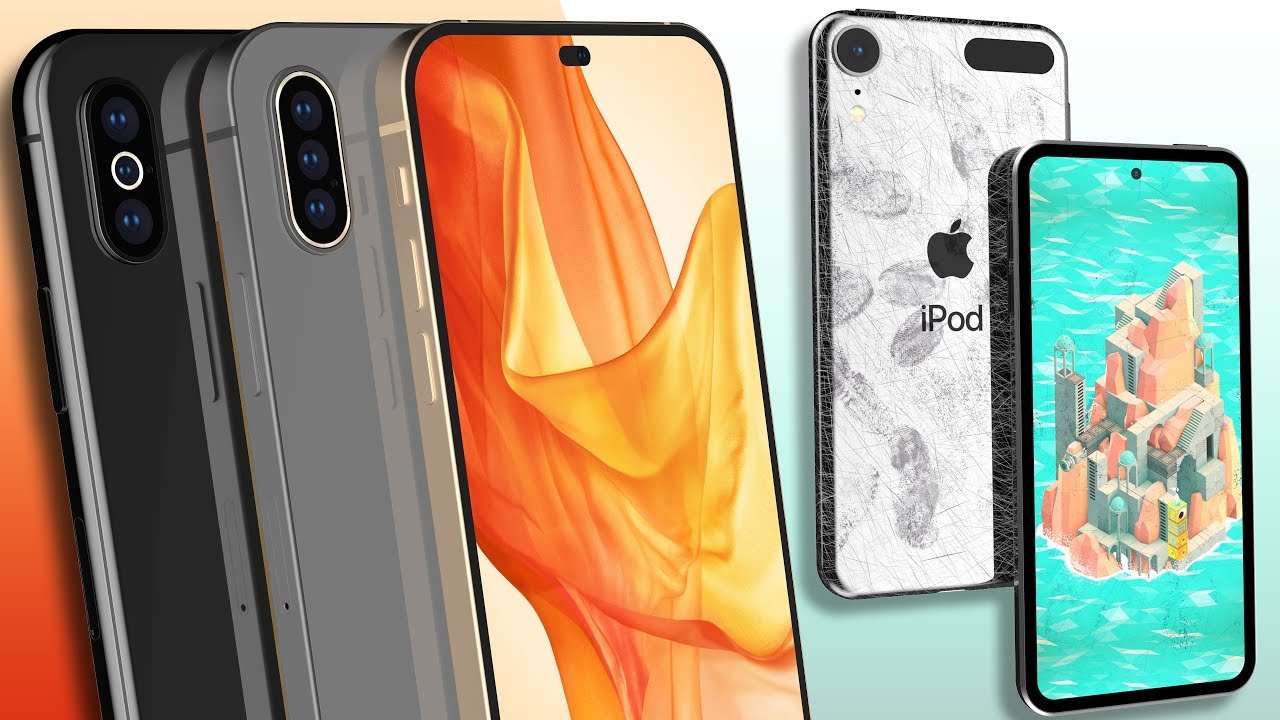 One device that the success of Apple's iPhone cannibalized is the iPod. Apple originally launched the iPod as a non-touch device with a clicker wheel. Then, as touchscreens became the norm, the company launched the iPod Touch in 2007 with 16GB storage. As it tends to do with some of its products, Apple has ignored the iPod since it last updated the gadget in 2015. However, unlike other products, the company has not discontinued the product. As a result, there's still some hope in several quarters that we might get an iPod upgrade soon. A new patent sheds more light on the matter. Take a look below for more details.

Apple Has Filed For A Trademark Extension For The iPod Touch - Will We Get An Upgrade Or Is The Company Feeling Insecure?

As the iPhone's storage capacity now extends to 512GB, there's really no need for Apple to launch a dedicated mp3 player. However, the iPod can prove as a nice substitute for those who want all the benefits of a smartphone but don't want the device to connect to a cellular network. This capability serves battery life well, but it's too much of a nice requirement to justify an overhaul of the iPod Touch.

However, now, Apple might have found a reason to upgrade the iPod Touch. Just last week a report from the Japanese publication MacOtakara claimed that Apple suppliers believe that the company will launch its seventh-generation iPod Touch later this year. The blog does not provide the reasons behind this claim, and as a result, we're left to treat it with a heavy dose of salt. 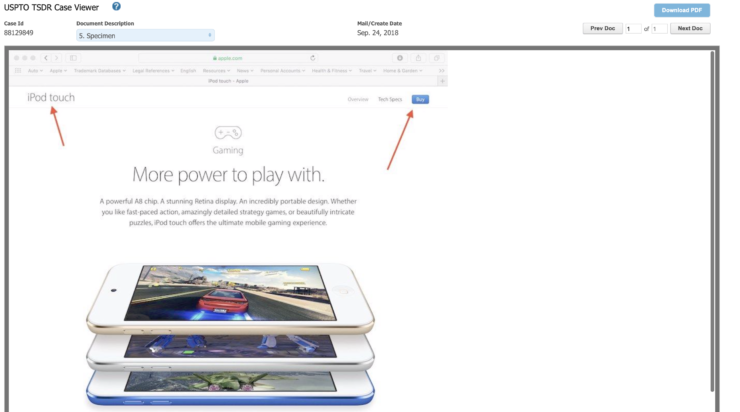 Now, Apple has filed a request with the USPTO to extend the iPod Touch trademark to also include a gaming device. While this filing would be natural in 2015, it's a bit late now especially as Apple's latest mobile hardware supports more heavy duty gaming applications than the current iPod Touch's  A8 processor can. Apple's request will extend the iPod Touch's trademark to "Hand-held units for playing electronic games; Handheld game consoles" as per the filing.

When we view this filing together with last week's report, then the chance for an iPod upgrade this year starts to increase minimally. Additionally, the iPod Touch would serve as a valuable gadget to add new users to Apple's ecosystem; users which the company can then use to monetize its services. However, should Apple decide to upgrade the iPod,  it will have to tackle the problem of the device's biometrics. Upgrading it to Face ID will drive up costs and defeat the intent of the iPod, while sticking with Touch ID will make for an old design and provide little incentives for purchase.