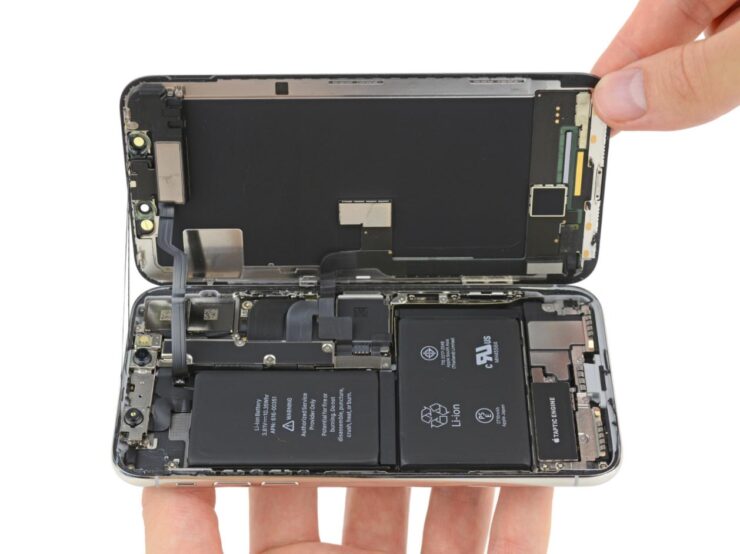 Making its own processor, chipset and graphics processor was not sufficient because a new report states that Apple will be designing its own power management chips. Another interesting revelation is that these chips could be found in the 2018 iPhone lineup, showing that Apple seems to be moving with ferocity.

With the new plan reportedly set in motion, Nikkei states that Apple will be cutting dependence on Dialog Semiconductor, but only a partial number of 2018 iPhone units are going to be outfitted with the custom in-house power management chip. So what exactly does this chip do?

The main power management chip controls an iPhone's charging function, battery management, and energy consumption. It is possible that by using its own designed chips, Apple will be able to deliver better battery life on its iPhone by controlling power consumption of its mobile phones through software.

However, one other report stated that Apple’s time frame for developing its own in-house power management tools could be delayed till 2019, but we will be waiting for confirmation related to this. It has yet to be reported if Apple approached Dialog Semiconductor for an acquisition offer, but there have been no leaks remotely concerning this.

There is also a rumor that Apple could be ditching Qualcomm and bringing in Intel and MediaTek for their LTE chips. The tech giant has been reported to be making a series of decisions, with most of them being made in an attempt to reduce dependency on its suppliers.

One of them was the GPU, with Imagination Technologies now being left out to dry. By making its own power management tools, it will be able to integrate hardware and software in a better way.

Do you think making its own power management tools will be an important change for the 2018 iPhone lineup? Tell us your thoughts down in the comments.