Nearly 50% of iPhone Users in the U.S. Don’t Know Which Model They’re Using, According to Survey 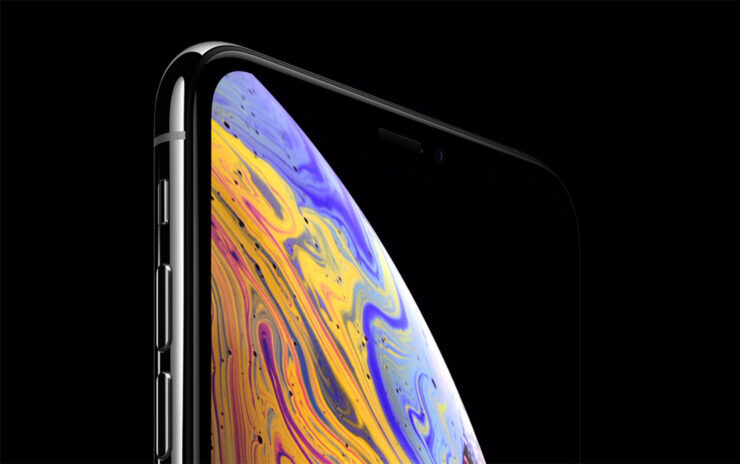 A new survey from the refurbished smartphone seller Decluttr details that most iPhone users are pretty ignorant about what their devices are capable of doing and some have no clue about the model they own. As unbelievable as it may sound, the survey, which had a sample size of 2,000, revealed that most American smartphone users are not as informed about their handsets as they probably should be.

While we are on the topic of savings, 43 percent of the people who upgraded their phones actually spent $500 or more on their new device and 86 percent of them said that the purchase was worth it. The most shocking revelation of all was that 33 percent of those surveyed think they own a 5G device, which just can’t be true as only two devices, the Samsung Galaxy S10 5G, and the Moto Z4 are currently capable of supporting the next generation of cellular connectivity. The last models can only support 5G networks through the use of a 5G Moto Mod.

On top of that, most of the respondents who claim to own a 5G device also reported seeing their service improve. Some of this confusion can be attributed to AT&T’s improved 4G LTE network, which it calls the 5G Evolution network, resulting in more confusing for smartphone users.

While a lot of these iPhone users might not be aware of a lot of things, the survey was only carried on a limited number of people, meaning that the results you see might not be representative of the entire U.S. iPhone user base.