iPhone SE Retail Box – Here’s What It Looks Like

Here's the official image of the iPhone SE retail box, outlining the package in which the new smaller 4-inch smartphone will be shipping in. 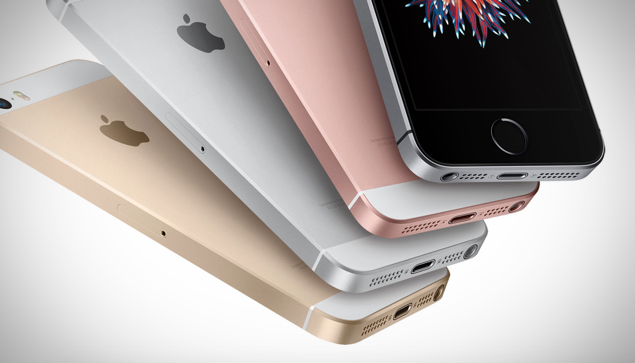 As we move closer to the release of the iPhone SE for consumers around the world, we will do all we can in our power to make sure you get a glimpse of every detail beforehand, such as camera samples, benchmarks, battery details, but today we're going to showcase a very simple thing which we often tuck away on a forgotten shelf or drawer - the retail box.

The iPhone SE Comes In An iPhone 6s-esque Retail Box

Surprisingly, the iPhone SE has a retail box that resembles the iPhone 6s' a lot. It features the same real-life outline of the smartphone itself at the top, adorned with one of iOS 9's beautiful wallpapers. Take a look for yourself at the image below, which comes straight off from Apple's website: 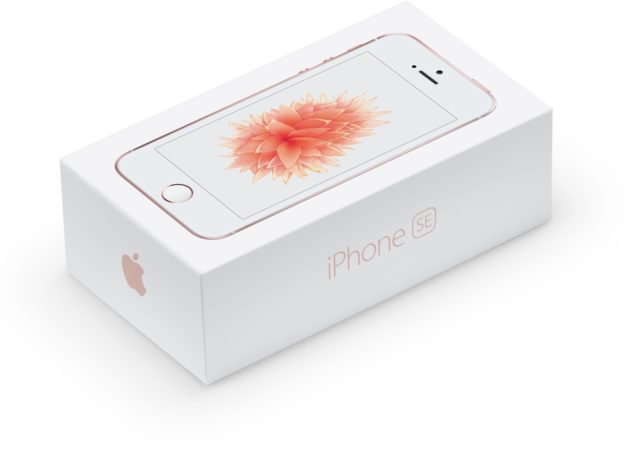 What can you expect inside the iPhone SE retail box? The usual stuff actually - the iPhone SE itself, Apple EarPods, Lightning to USB cable, USB power adapter and of course, the usual documentation. In other words, you get exactly what you'd get with any other iPhone from Apple.

The iPhone SE will be available for order on 24th of March, with availability pegged for the end of this month. If you're in the ownership of an iPhone 5 or 5s, and were holding yourself from upgrading just because Apple doesn't have a new 4-inch smartphone in the market, then the iPhone SE is the perfect device for your needs.

While it was believed that the iPhone SE comes with 1GB or RAM onboard, but reports are now pouring in confirming that the device does indeed pack 2GB of memory, while also shedding light upon the notion that the iPhone SE might actually be the fastest smartphone Apple has actually made. Most of the credit for the performance can be handed to the small 4-inch display which packs 1136 x 640 pixels, which doesn't even fall into the 'HD' category. But still, the display is of the Retina variety and looks as crisp as the one found on the iPhone 6s, so you're good to go in that regard.

Will you be buying the iPhone SE or you're good with the smartphone that you currently have? Drop your thoughts and opinions in the comments section below.