First iPhone Made in India Could Be a Small, But Powerful Smartphone 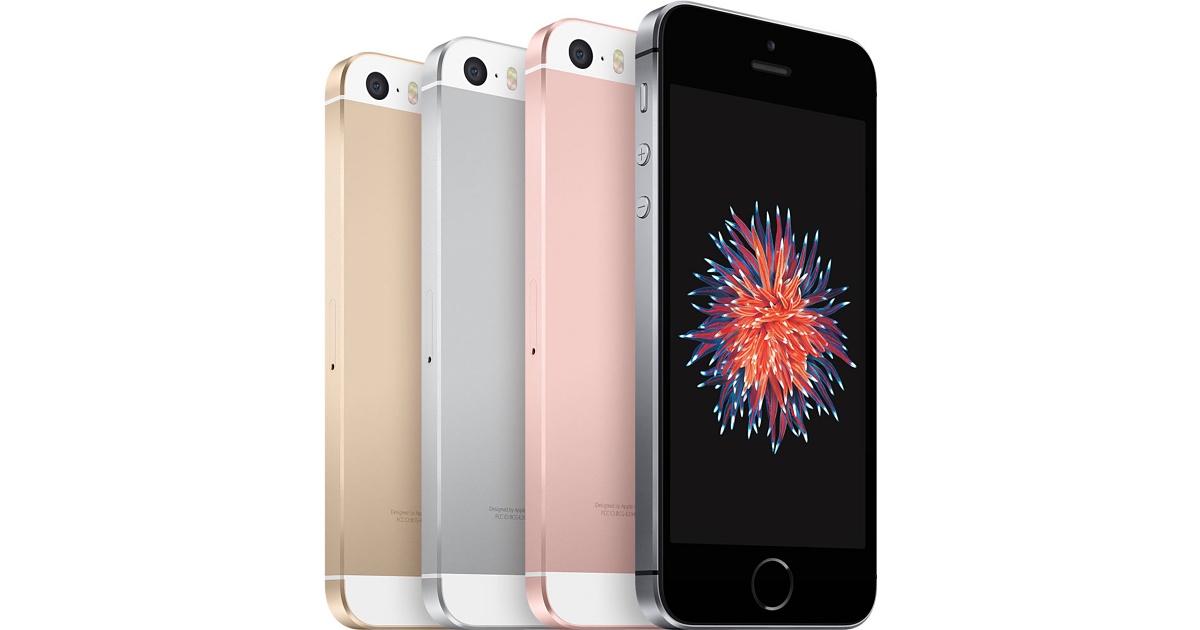 With Apple gearing up to start manufacturing iPhones in India, it looks like the first phase of the company’s plan to be to mass produce a 4-inch iPhone that features powerful internals. Can you guess that phone?

iPhone SE Said to Be the First Phone to Be Manufactured in India, According to Sources Close to the Matter

An industry source with direct knowledge of the matter reportedly told Reuters that the lower-priced iPhone SE is going to be first the smartphone that’s going to be manufactured on a large scale in India. This is actually a very good step because apart from a few gripes, the iPhone SE is still a very powerful device that takes several features from the larger iPhone 6s while providing more than adequate computing performance for consumers in the 4-inch category of mobile devices. Its lower price tag will also attract this particular market, which is more enticed to purchasing smartphones that feature a smaller price tag.

This does not mean that Apple isn’t going to be mass producing other models. However, it will need to attract the consumer base with a worthy product and looking at this particular market as well as the company’s own product portfolio, the iPhone SE seems like the perfect choice. 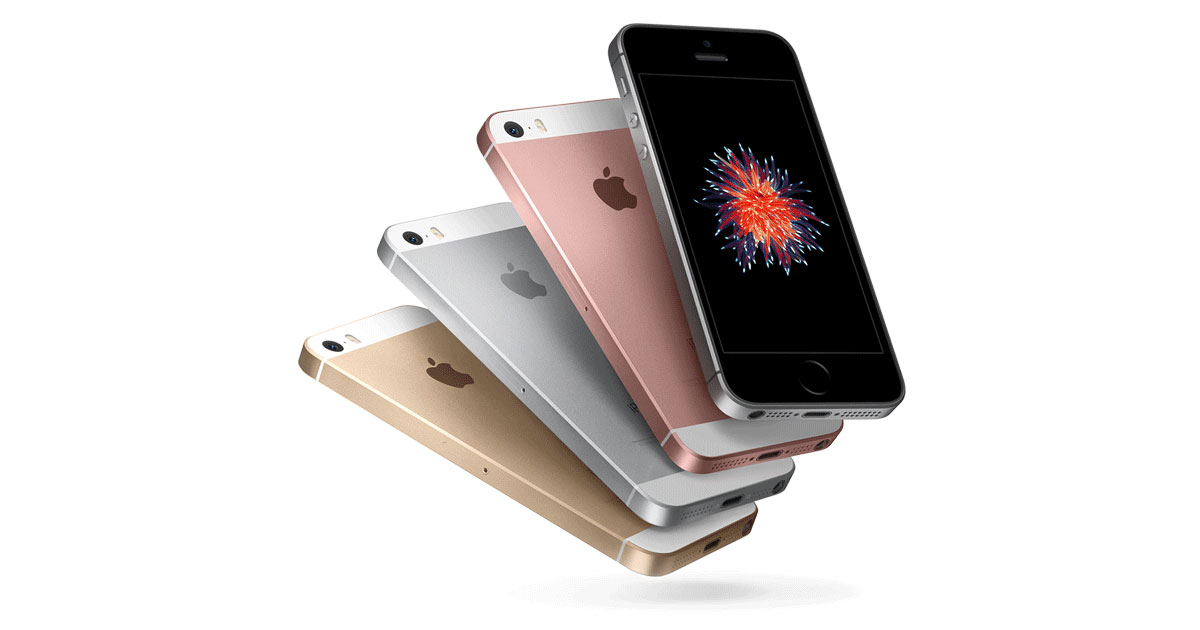 According to our previous report, Taiwan’s Wistron will commence mass production of Apple’s iPhones, and the operation is expected to take place at the end of April. Negotiations were obviously the key here and it looks like Apple is demanding a lot from the Indian government in order to start its work in the sub-continent. This would include a 15-year tax holiday in order to import components and equipment.

Bangalore’s information technology minister reportedly stated that if Apple was keen on setting up manufacturing locations in other parts of the country, the state would aid the tech giant in doing so. Producing iPhones locally would also benefit the region itself, ranging from state-of-the-art manufacturing facilities and numerous jobs added as well.