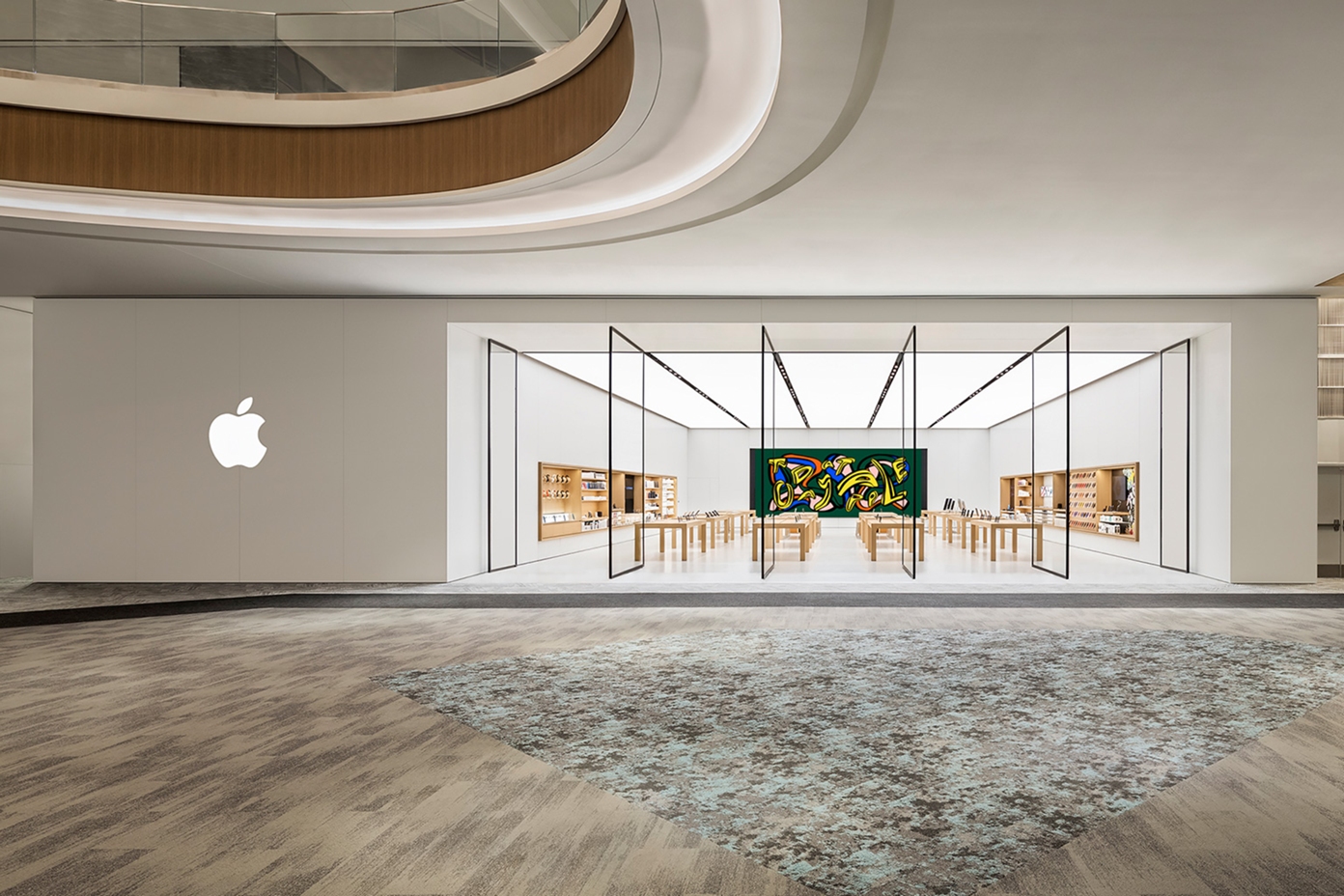 iPhone production in India has been suspended because the country has been put in lockdown due to coronavirus. As reported by Bloomberg, Foxconn is suspending production until 14th April, while Wistron is also following the Indian government's orders.

The 21-day lockdown was announced as a surprise by Indian Prime Minister Narendra Modi on Tuesday, 24th March. Lockdowns are not uncommon around the world nowadays and are being implemented as means to force social distancing. However, the 3-week lockdown in India impacts 1.3 billion people, and is the largest lockdown in the world, enforced as an effort to stop the spread of coronavirus. While the lockdown is beneficial to stop the spread of the virus, it has some side effects for business and the country's economy.

iPhones are manufactured in India by Foxconn and Wistron. Not all iPhone models are produced in India, but the production suspension impacts a major part of the supply chain nonetheless. Apple's office in Hyderabad where thousands of employees work on Apple Maps, is also affected by the lockdown.

At a time when China is slowly getting back on track, and production for Apple products is expected to improve by the Q2 2020, other countries are dealing with the virus now. Despite the setbacks in other countries, Bloomberg previously reported that iPhone 12 will still launch on time, in Q3 2020. Apple CEO Tim Cook had also called the production issues in China temporary, and claimed that things will return back to normal soon. Now that the virus has spread in the United States, Europe and other parts of Asia, Apple's suppliers from around the globe are also dealing with production issues. So it is a bit difficult to believe that Apple's iPhone 12 plans will not be delayed based on the current situation. The drop in smartphone shipments is already the worst in history, and the trend is expected to continue for a while.

Because of COVID-19, Apple has also shut down all its retail stores outside of Greater China, with no reopening date in sight. It is still selling products through its Online Store, including the newly launched 2020 iPad Pro and 2020 MacBook Air. Apple's annual WWDC 2020 event is also going to be online-only in June. Apple, along with other tech giants, is also focused on support efforts to help governments, medical workers and its employees deal with COVID-19.